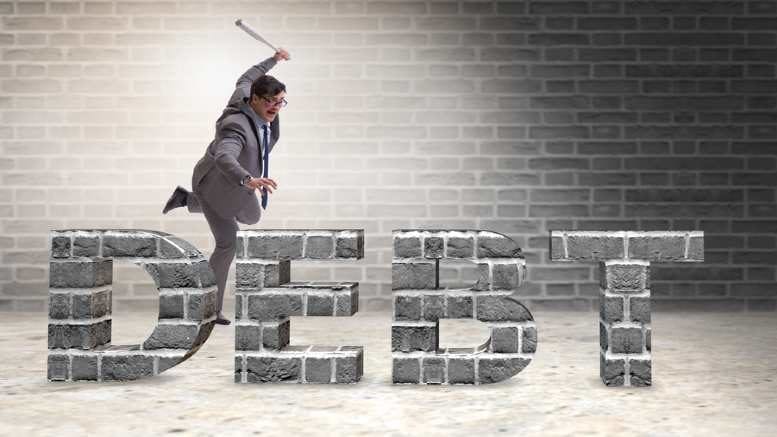 The week wouldn’t be complete if we didn’t revisit briefly the ongoing slugfest between Cor Cordis Melbourne boss Bruno Secatore and Deloitte as the former delves into the latter’s lengthy involvement with the Bob Jane tyre empire.

Wallace-Smith was questioned at length on Tuesday. Norman and Bradica have also been grilled.

In the lead up to those examinations however Secatore had a drawn out skirmish with Deloitte and what are described collectively as the “Bob Jane entities” over documents and whether or not legal professional privilege over them had been waived.

There are some aspects of the disputed documents that would interest any liquidator, particularly given Deloitte’s tax practice had for a great many years handled the Bob Jane Group’s byzantine affairs.

For example, why was Wallace-Smith corresponding with Clayton Utz about issues of privilege many months before he and Norman were appointed liquidators of Last Lap in 2005, which had been in members voluntary liquidation since 1992?

Secatore objected to many of the claims for privilege. Correspondence raged over Christmas and into the new year.

Wallace-Smith had been prepared to be publicly examined since late January, having deposed a two page affidavit dated the 25th.

Eventually though the claims and the objections to them were either resolved or no longer pressed.

Secatore was happy to move on in a nothing-to-see in-respect-of-costs manner, but on Monday he came undone.

At a hearing to decide costs Federal Court Registrar Phillip Allaway agreed with Deloitte and the Bob Jane entities that the liquidator pay their costs of their protracted privilege wrangle.

“On the previous occasion I expressly reserved costs,” the Registrar said.

“The plaintiffs sought to vacate today’s hearing without addressing costs and in my view that was misconceived.

“Today was an unnecessary hearing and I therefore make an order that the costs of today be borne by the plaintiff,” Registrar Allaway ruled

Unsurprisingly, Secatore was disinclined to quantify the costs order when iNO contacted him but it won’t be modest.

The parties to this stoush engaged barristers Bridget Slocum (for Secatore) and Raini Zambelli (for Deloitte) while the Bob Jane entities availed themselves of the services of Ian Waller QC.

Fortunately for Secatore he wasn’t ordered to pay the costs personally, unlike on a previous occasion. Support INO’s continued chronicling of the insolvency sector.