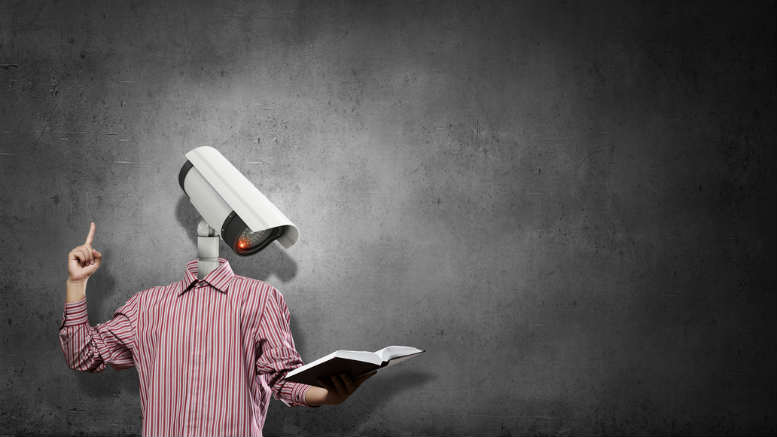 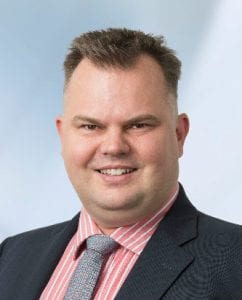 Cor Cordis Melbourne partner Daniel Juratowitch has come in for some stick from Federal Circuit Court judge Heather Riley but given the lack of engagement by the bankrupt over an extended period, it’s hard not to sympathise.

Juratowitch was appointed trustee of the bankrupt’s estate on December 13, 2016. On April 27, 2018 she applied to have the order sequestering her estate set aside.

The bankrupt blamed the side effects of medication for the delay, arguing her judgment was impaired. The judge was unmoved.

However in BIONDO V BAYCORP COLLECTIONS PDL (AUSTRALIA) PTY LTD & ANOR [2018] FCCA 1853 the judge not only lays bare the difficulties lenders, debt collectors and the trustee and his staff have had in trying to communicate with the bankrupt, but concludes despite wilful blindness that yes, the bankrupt should have more time to prepare her application for setting aside the December 2016 sequestration order.

The only condition imposed is that the bankrupt, and possibly hapless petitioning creditor Baycorp, pay a portion of Juratowitch’s fees and expenses to date.

According to a bankruptcy notice dated October 2016 the bankrupt owed less than $10,000. Since then Juratowitch has generated fees and expenses of about $90,000, a sum the judge felt required some justification.

“It seems to me that there were misapprehensions and folly on all sides.”

“However, the applicant contributed to that level of costs and remuneration by being wilfully blind in relation to the bankruptcy and by not dealing with it promptly.

“She gave the trustee no option but to seek orders for the sale of the property. Having said that, the trustee would have done better to have communicated only with the applicant rather than with Simon (her son). If the communications had been on the correct footing, this matter may have been resolved earlier.”

Easy for the judge to say. But as Cool Hand Luke famously observed a moment before being gunned down by the man with no eyes: “What we got here is a failure to communicate”.

Those difficulties may be why Juratowitch and his staff were led into error when they began communicating with the bankrupt’s son, Simon, about whom a lot more might be said.

“I am concerned that the trustee communicated on many occasions with Simon rather than with the applicant herself,” Riley said.

“This may be a breach of the Privacy Act 1988. It was also poor administration. It would not have been difficult to tell Simon that the trustee would not communicate with him without a written authority from the applicant. Requiring a written authority may have obviated many of the problems that have arisen in this case.”

Sure judge, but if the trustee and his staff could have communicated with the bankrupt so as to obtain a written authority from the bankrupt, might they have not needed to communicate through the son at all?