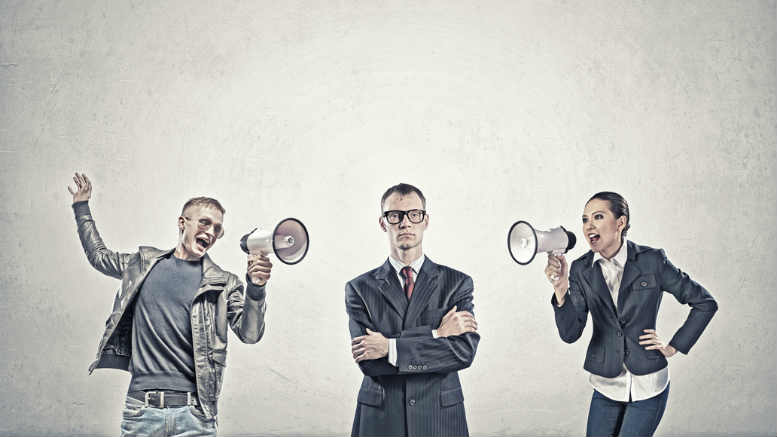 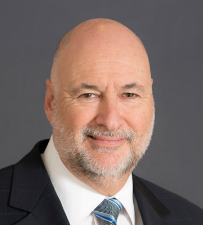 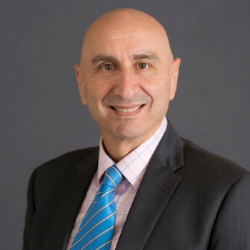 David Solomon and Riad Tayeh may be preparing to pay a $2 million dividend to a priority creditor of 1st Fleet Pty Ltd (in liquidation) but that hasn’t stopped that same creditor belting the dVT partners with litigation that had its first airing in the courts this week.

No details were ventilated when the matter came on for first directions on Wednesday but Minutes of the last two meetings of creditors of the 1st Fleet pooled group of companies – along with the most recent and sixth annual report – may provide potential clues as to why the Commonwealth of Australia litigated.

The annual report is dated August 14, 2018 but was provided to creditors ahead of the August 6 meeting.

In discussing the status of legal action in relation to recoveries from a debtor – Transms – and the recipient of an alleged preferential payment – Trust Company Limited – the liquidators refer to priority creditor the Department of Jobs and Small Business expressing its wish to have a dividend paid as soon as possible.

If we go back to the Minutes of the meeting of May 9, 2018 we see that the Department of Jobs’ FEG Recovery Unit had previously written to the liquidators – who were appointed in May 2012 – with various unspecified enquiries.

Through a resolution 1st Fleet’s Committee of Inspection (COI) then directed Solomons and Tayeh to respond “to the most recent modified request for information from the Department of Jobs to the extent that they are reasonably able to do so”.

The resolution also allows for the liquidators to convene another meeting of the COI if they receive additional requests ” … which the liquidator considers are not reasonable, with a view to obtaining further direction from the COI as to steps the Liquidators should take”.

The reference to additional requests which may qualify as unreasonable in the liquidators view could suggest that correspondence between the liquidators and the FEG Recovery Unit has been characterised by an element of friction but in the August Minutes Solomons has what might’ve seemed like happier news.

” … no further FEG queries had been received since the earlier meeting this year”, he told the COI, adding that ” .. substantial costs had been incurred in replying the (sic) FEG queries”.

This was the same meeting during which the liquidators declared their intention to pay within two to three months of the August 14 annual report a $2 million dividend to priority creditors in respect of superannuation and wages.

We don’t know yet when the liquidators were served with the Commonwealth’s claim but it seems the promise of a $2 million dividend was not sufficient to placate FEG’s concerns around these mystery queries.

It should also be pointed out that this is not the first time Solomons and Tayeh have exchanged pleasantries with the FEG Recovery Unit. The matter returns to court on October 29, 2018.

DVT To Settle With FEG As Liquidators Focus On Factorer