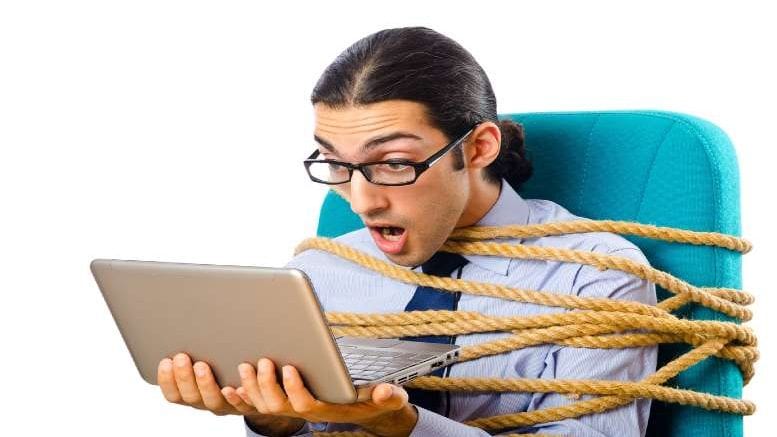 Sources close to Government deliberations around how to cope with the tsunami of insolvencies anticipated once fiscal support ends have told iNO measures to restrain liquidators from pursuing preferences are under active consideration.

“A lot of stakeholders are seeking to have unfair preferences suspended, the AICM for example,” a source said in response to iNO’s enquiries about options the government could implement after it begins to wind back fiscal support to businesses from September.

“The ATO is extremely concerned about what preference payments could do to its cash flows,” the source said.

Given liquidators pursuing preferences is often viewed as controversial (by those who got 100 cents in the dollar and then had to return it) it may be politically palatable for the government to impose some restraint on their pursuit.

“It’s going to be complicated and time consuming and if preferences are taken out it’s one less concern.” AICM CEO Nick Pilavidis.

But as with the current moratorium on insolvent trading, suspending a measure to prevent a crisis in the near term creates a greater risk in the future.

The source said Treasurer Josh Frydenberg and Assistant Treasurer Michael Sukkar are being lobbied by a host of groups including the Australian Taxation Office (ATO) and the Australian Institute of Credit Management (AICM) seeking the curbs, which if imposed would benefit viable and non-viable businesses alike whilst dealing another blow to registered liquidators already bearing the burden plummeting appointment rates created by the Government’s six-month moratorium on insolvent trading.

AICM chief executive Nick Pilavidis said the potential for preference pursuits to decimate businesses that have been maintained through the COVID-19 lockdown period by loan deferrals and similar arrangements was the primary concern for his members.

“Whenever the support turns off our members need to start negotiating with customers who have received deferrals to try to work with their customers to get payments flowing,” he said.

“It’s going to be complicated and time consuming and if preferences are taken out it’s one less concern,” Pilavidis said.

The AICM chief also confirmed that reforming the laws around preference payments was one of his organisation’s long term goals.

“What we’re really calling for is a temporary exemption at this stage relating to payments made during COVID which will help to flatten the insolvency curve,” he said.

“If you take unfair preferences away it will defund the profession when it is struggling for work because of the insolvent trading moratorium,” he said.

Winter said that if liquidators were going to be restrained from pursuing preferences then the Assetless Administration Fund (AAF) should be substantially expanded and the process by which ASIC approves AAF funding streamlined.

He also said any exemption applied to unfair preference payments would itself have to be restrained to ensure related parties such as directors, officers, staff and significant shareholders were ineligible, otherwise there was the risk of a frenzy of phoenixing.

“When they drop the insolvent trading moratorium the presumption of insolvency will be pretty much automatic,” he said.

“How do you have a reasonable presumption that your counter party isn’t insolvent?”

Stephen Hathway, president of the Association of Independent Insolvency Practitioners (AIIP) also identified dangers inherent in a softening of the laws around preferences.

“Don’t forget what the principles of preference payments clearly protect against. Creditors with big sticks extracting their money before the rest,” he said.

“If you don’t have that law you get the larger creditors using their influence to the expense of the minions.

“And one of the other forms of preference is getting security over assets.

“Debtors can be forced through intimidation into handing a preference through a mortgage or similar instrument to those prepared to bully and intimidate their way to the front of the queue.”

Clearly the politicans have a greatmany competing demands to juggle and will likelyleavesuch decision making as late as possible.

While support like Jobkeeper is still scheduled to end in September, the insolvent trading moratorium is in place till October, assuming of course that the government doesn’t decide that a tsunami of insolvencies and consumer bankruptcies aren’t a good look a few months out from Christmas.

Emails and calls to the office of assistant treasurer Michael Sukkar were not responded to before iNO’s deadline our deadline. Support INO’s continued chronicling of the insolvency sector.

13 Comments on "Preferences next as Govt mulls more COVID moves"