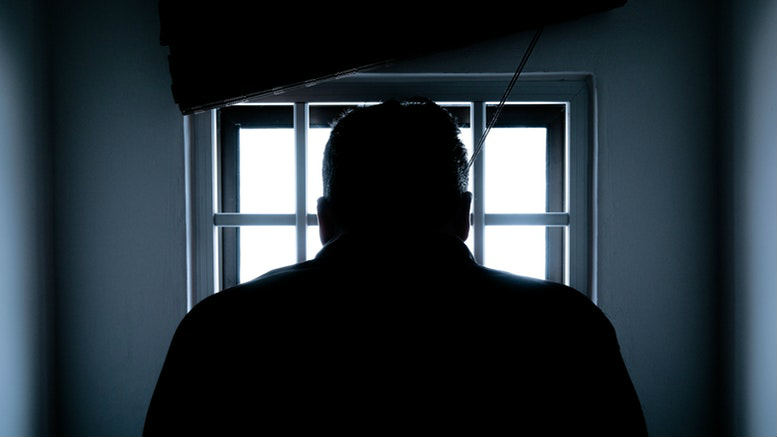 Notorious pre-insolvency advisor Stephen Mark O’Neill 54 of Port Melbourne – aka Steve Marks – has been sentenced today to five years gaol after last year pleading guilty to one count of dealing with proceeds of crime.

The scheduled imprisonment was originally to take place yesterday but was adjourned for 24 hours yesterday morning so a judge could bone up on sentencing submissions. O’Neill was ordered to serve a minimum 22 months before becoming eligible for release.

The temporary delay in sentencing did not however stop iNO from rummaging through the ossuary of malfeasance concealed in the closet of O’Neill, surely one of Australia’s most notorious and prolific pre-insolvency advisors. Not surprisingly, we struck marrow.

Sketchy referrals, appointments won and lost, the involvement of liquidators since de-registered – it’s all there.

In their DIRRI the then Vincents pair advised that the referral came from a Ms Susie Pinch of SME’s R Us. Moss and Combis also confirmed they had accepted referrals previously from SME’s R Us.

Moss was the one who met pre-appointment with a “representative” of SME’s R Us and Global Contracting’s third ranked secured creditor, an outfit called Credit Loans Australia Pty Ltd (CLA), which he and Combis rightly disclosed was a related entity of SME’s R Us.

Moss declared: “There was no financial information or any company name or any officer names given at the meeting. The matter was discussed in general terms. The content of the discussion was general in nature.”

In fact, O’Neill is the moving mind of SME’s R Us and sole director of CLA, which is currently the subject of strike-off action. But it gets better.

In the first report to Global Contracting creditors the Vincents pair complained: “all financial records of the Company appear to have been removed by a secured creditor of the Company, Credit Loan Australia Pty Ltd (“CLA”) prior to our appointment.

“We have had limited cooperation from CLA in relation to access of records at this stage and we have issued statutory demands for records to CLA.”

They also disclosed that an auction was conducted on the instructions of CLA for the assets located at the Global Contracting’s premises prior to their appointment and that CLA had taken possession of all records relating to the company’s pre-appointment debtors “and has refused to provide the Liquidators with access of the information”.

Moss and Combis took steps to quarantine the auction proceeds but copped some heat from secured creditor NAB for their decision to allow the auction to proceed without objection.

No allegation of impropriety was, or is made against Moss or Combis but not surprisingly, certain creditors at the first meeting turned up packing consents to act from alternative appointees, and in short-order Moss and Combis were replaced by Tony Cant and Simon Nelson of Romanis Cant. Nelson has since left to run BPS Reconstruction and Recovery Melbourne.

David Iannuzzi, who last year consented to a decade long exile from the ranks of registered liquidators, and his Veritas Advisory colleague Steve Naidenov also tangled with O’Neill in respect of appointments as VAs then liquidators to Aussie Milk Products and Oz Dairy Leasing.

O’Neill had put them in but four months later was making allegations about their independence and withdrawing a proposed DoCA offer.

When the smoke cleared BCR advisory’s John Morgan and Geoff Davies had replaced the Veritas pair on Oz Dairy Leasing.

O’Neill is set to face the music at 10:30am AEST before Queensland District court judge Jennifer Rosengren in respect of his guilty plea and there is talk of his potential deportation back to the UK on release.

Certainly it appears that O’Neill’s been preparing for a “holiday”. Only a week ago his home on The Boulevard at Port Melbourne sold for around $2.8 million.

A great many would be interested in knowing where that money winds up. Support INO’s continued chronicling of the insolvency sector.