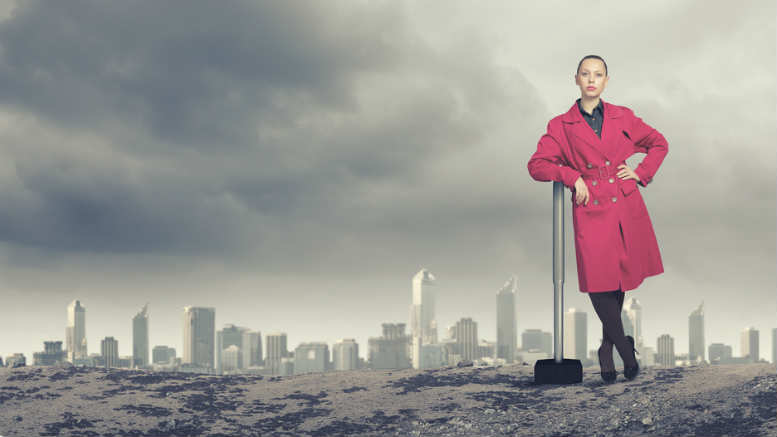 The corporate cop has secured a much needed win after two pre-insolvency advisers pleaded guilty to money laundering.

In a statement yesterday ASIC said that Stephen O’Neill of Port Melbourne, Victoria and John Narramore, of Main Beach Queensland had both pleaded guilty in the Brisbane District Court to one charge of dealing in the proceeds of crime.

The hapless client who engaged them – Cap Coast Telecoms director Richard Ludwig – has yet to enter a plea on one count of intentionally dealing in proceeds of crime and 10 counts of breaching his directors’ duties.

The fact that the pair convicted themselves is a good outcome for ASIC given how difficult it is to prosecute breaches of law associated with pre-insolvency or illegal phoenix conduct.

The regulator however had help in the first instance in the form of an unfunded supplementary report from Cap Coast’s liquidator Mark Hutchins.

The Cor Cordis partner was appointed in January 2015 after being referred the job by O’Neill, who identified himself as Steve Marks.

Using this alias O’Neill acted as a pre-insolvency advisor offering asset protection services for distressed directors under the banner SME’s R Us.

In Ludwig’s case the protection involved companies associated with O’Neill and Narramore issuing invoices for payment for services never rendered.

Ludwig then dishonestly authorised $743,050 in payments for the bogus services from Cap Coast’s bank account.

The recipient entities then repaid the monies direct to Ludwig “or his associates”.

Once the skim was complete Cap Coast was placed into liquidation owing creditors almost $3 million.

iNO sought comment from Hutchins to learn how he had come to decide to undertake unfunded investigations. He did not respond by deadline. Please take a moment to support INO’s continued chronicling of the insolvency sector.