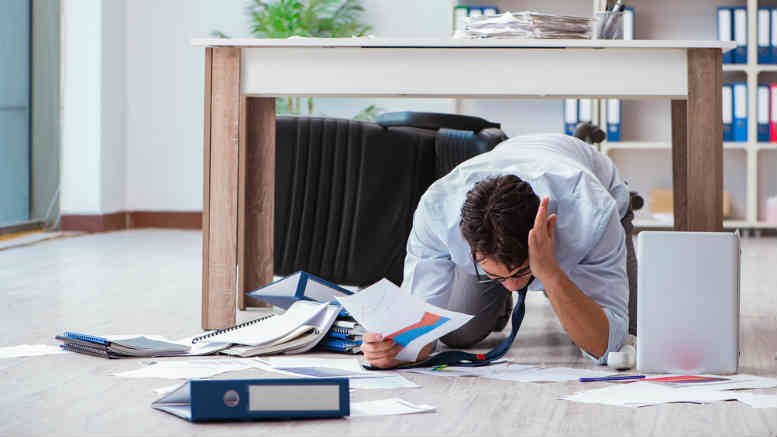 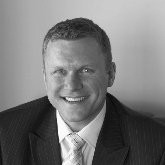 Presenting oneself as a fierce and tireless scrutiniser of insolvency practitioners is all the rage among the relevant regulators at the moment.

The view among much of the bureaucracy seems to be that these highly qualified professionals cannot be trusted and only heavy regulatory shackles will prevent them from abusing their position to the detriment of all.

It’s nonsense of course but regulation is being conducted in such a way as to give credence to this fiction.

Only last month the Australian Securities and Investments Commission (ASIC) released the results of a three year review of liquidator compliance.

An objective view of the findings would be that the overwhelming majority of practitioners were willing and able to comply with ASIC’s seemingly endless appetite for paperwork, an appetite that seems curiously misguided given the widespread view among the profession that serial wrongdoers falsify forms with impunity.

And in its public statement accompanying the release of the review, ASIC acknowledged that “registered liquidators are mostly doing the right thing when complying with their lodgement and publication obligations”. But that wasn’t what it wanted to focus upon.

ASIC Commissioner John Price claimed that: “any compliance failure can be a sign of wider systemic failure”.

Sure, if you are predisposed to look at it that way But it’s much more likely to be a sign of an understandable and forgivable human error. Those who regularly use the ASIC Registry’s overpriced services forgive the errors littering its databases all the time.

And while ASIC sinks its meagre allotment of funding into lengthy reviews of a regulated population of statutorily empowered accounting professionals, the thousands queuing up to register a company and/or be a company director are admitted with effectively zero scrutiny as to their suitability. As long as they can pay, they’re in, no questions asked. Does that sound like a balanced and effective approach?

Now the Australian Financial Security Authority (AFSA) has gotten in on the act, yesterday announcing the launch of its Personal Insolvency Compliance Program 2018-19.

While creditor and debtor compliance is to be a focus the bulk of the announcement dealt with how AFSA would herd that other bunch of cats with ADD, bankruptcy trustees.

Sound familiar? Compliance reviews for trustees in bankruptcy are to continue in other words, something that cannot but seem contradictory when read in conjunction with McCosker’s claim in the same press statement that “Our goal is to simplify compliance, so we can spend our time stamping out bad behaviour”.

Surely from the perspective of a regulator, you won’t detect more bad behaviour by making compliance easier?

More ominous though is the bankruptcy boss’s “unwavering commitment to dealing with non-compliance and risks in the personal insolvency system” and his declaration that “We will always work with others who share that goal.”

That sounds perfectly reasonable but focussing on non-compliance risks destroying the effective working relationship the regulators must have with insolvency practitioners if genuine misconduct is to be exposed and its perpetrators dealt with.

Seemingly, the regulators are deaf to the burden they are imposing on the overwhelming majority or practitioners who do the right thing, a burden that makes it harder to to comply which in turn delivers more instances of non-compliance thereby justifying the regulators’ argument for a greater focus on compliance.

Maybe it’s time for Monash University’s financial boffins to measure the cost of over-regulation and compare it with the price our economy pays for the illegal phoenix activity that flourishes barely checked while those best place to identify it labour under a cloud of unjustifiable suspicion?

A confronting headline number might be just the thing to convince the regulators’ political paymasters that it’s time to adequately fund their minions and finally we can be done with this embarrassing facade that the regulators are in any way appropriately equipped to effectively enforce the law.

Disclaimer: The above represented the views of Insolvency News Online and is not to be treated as a statement on behalf of or supported by insolvency practitioners.