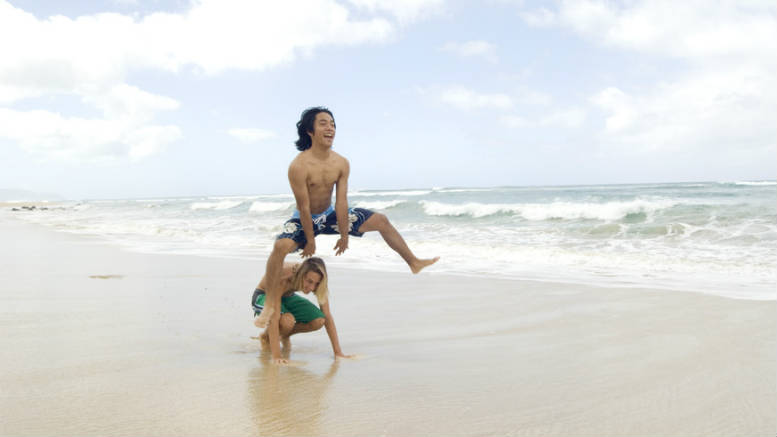 PPB has leapfrogged Dye & Co and will be funded by the Victorian Department of Education and Training. 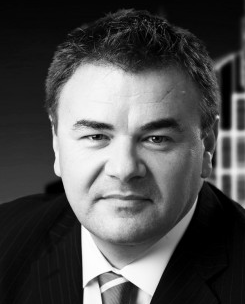 If there’s a government – be it local, state of federal – exposed to an insolvency then PPB Advisory is seemingly always at hand. Think Lehman Brothers and all those local councils. Think Queensland Nickel and the Commonwealth Government’s FEG debt that FTI Consulting couldn’t be left to recover. Or even Arrium in South Australia, where PPB co-founder and pollie whisperer Steve Parbery is oft to be found, soothing skittish treasurers and premiers as they tremble in their intermittently-illuminated Victoria Square stables.

Given the collapse under weight-of-rorting that’s beset the private college sector then, it was only a matter of time before a state government was convinced it needed PPB’s brand of special purpose liquidator (SPL) to protect public claims and that’s what has happened in Victoria, where the Labor Government has obtained court approval to appoint PPB partners Craig Crosbie and Robert Ditrich as SPLs of CTM Training Solutions Pty Ltd (in liq) (CTM) and Southern Education Training Pty Ltd (in liq) (SET).

The PPB pair are already appointed liquidators to G2, TOP and Smart Customer, all of which are related to CTM and SET. The application to appoint them as SPLs was made by the Victorian Government’s Department of Education and Training (DET), which sank approximately $55 million into CTM and SET over four years from 2012.

DET is prepared to fund Crosbie and Ditrich but was not inclined to bankroll the incumbents, apparently on the basis that the general purpose liquidators (GPLs) were appointed by the companies’ directors. It should be noted that Crosbie and Ditrich were also appointed via the mechanism of creditors voluntary liquidation.

Not opposing the application but seeking to limit the SPL’s scope were incumbent liquidators Shane Deane, Roger Grant and Nicholas Giasoumi of Dye & Co.

The judge however expressed concerns about whether the perception of independence could be maintained by the GPLs, revealing they had a relationship with a former director and shareholder of G2, TOP and other related entities.

“I am a little concerned, and it is not insignificant so far as the appearance of impartiality is concerned, about the past engagement of Dye & Co by Tony Kairouz in other creditors voluntary liquidations before the appointment of the Liquidators,” the judge said.

And there was also the fact that the GPLs – who have been self-funding – had initially seemed not to believe that significant investigations of the type now proposed were warranted.

The judge revealed that the Dye & Co only commenced investigations after the DET filed its application to appoint SPLs. Further, he said that a Form 524 dated November 29, 2016 and lodged with ASIC indicated that Deane believed that in regards to CTM, the liquidation could be concluded by March 2017 and that the only likely cause of delay would be if ASIC investigated.

“Clearly, further investigation was not contemplated by Mr Deane as at late November 2016,” the judge said. This does not inspire confidence.”

In deciding that it was preferable that the SPLs be appointed the judge stressed that no adverse inferences be made about the incumbents. “There are a number of factors that point to the desirability of appointing the proposed SPLs,” the judge said.

“In identifying these factors I wish to stress that I make no adverse findings against the Liquidators.” That said, he moved on to to the ticklish issues of perception and independence.

“I should also stress that it is of the first importance that liquidators are totally independent and are seen to be so. It is important that confidence in the integrity, objectivity and impartiality of an administration be maintained.” The judgment can be read at: State of Victoria v CTM Training Solutions Pty Ltd (In Liq) & Ors [2017] VSC 47 (24 February 2017)