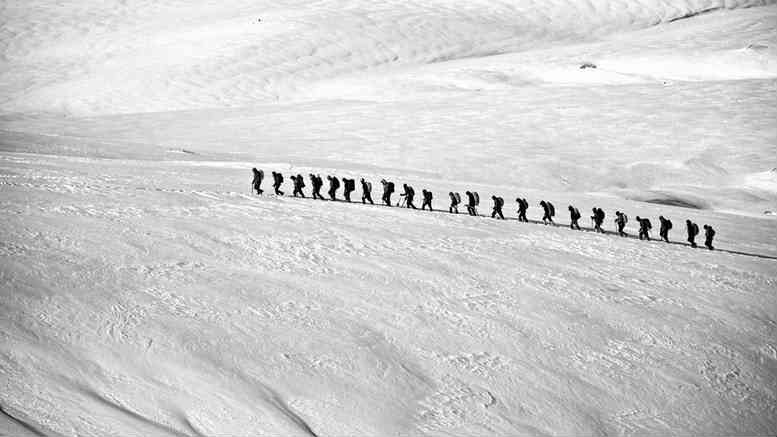 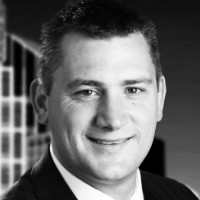 With the dissolving of the PPB Advisory (PPBA) partnership imminent, rumours are that draw downs on the PPBA partnership’s loan facility are suspended as management sets about repaying the firm’s working capital facilities to PPBA’s bank, ANZ ahead of the August 1 deadline for the completion of PwC’s acquisition approaches.

Several sources who spoke to INO confirmed hearing that distributions to partners had been frozen.

One source also said ANZ was unwilling to take any risk on PPBA’s existing Work In Progress (WIP).

Another said the WIP had declined in calibre since the Burrup Fertilisers job, after which ANZ pared back the number of receivership appointments it issued to practitioners on its panel, including those from PPBA, to effectively nothing.

“There are legacy issues related to Burrup and to landlords,” the source said, referring to the notorious receivership of Burrup Fertilisers Pty Ltd (BFPL) and onerous lease agreements PPBA is tied into in Sydney and Melbourne.

The receivership saw PPBA charge BFPL $15 million in 13 months after they were appointed receivers by ANZ in December 2010.

Partners from PPBA’s Perth and Melbourne offices were subsequently subjected to a judicial inquiry in the Federal Court brought on by Burrup’s controversial owner Pankaj Oswal. The results never saw the light of day after the parties settled.

The cost of defending those claims would’ve fallen on ANZ under the receivers’ indemnity but in more recent times rents have have proved a challenge, as evidenced by the sub-leasing of an entire floor of PPBA’s Sydney offices in Chifley Tower.

There’s also the $800,000 in cash the partnership had to extract from its insurer earlier this year to cover the funds allegedly misappropriated from a liquidation account by former Brisbane office partner David Leigh.

It’s not hard to see how some of the partnership’s equity holders might by worried about the sanctity of their dividends.

Maybe that’s why so many rumours are flying around, like the one that claims the deal with PwC followed Deloitte at some point in the timeline covertly approaching rainmakers Chris Hill and Stephen Longley.

Obviously INO has at this stage delved deep into the realm of conjecture, but if Hill and Longley were approached, then as equity holders in PPBA they have an incentive to try and preserve their residual value.

Selling the firm as a working whole is one way to try and achieve that, whereas heading off to Deloitte while the partnership finances are pauperised is not. And Longley is after all a PwC alumnus, having worked for the professional services behemoth for 12 years prior to his joining PPBA in 2010. A clearer picture should emerge once the dust settles after August 1.

Be the first to comment on "PPB partnership payment facility frozen"