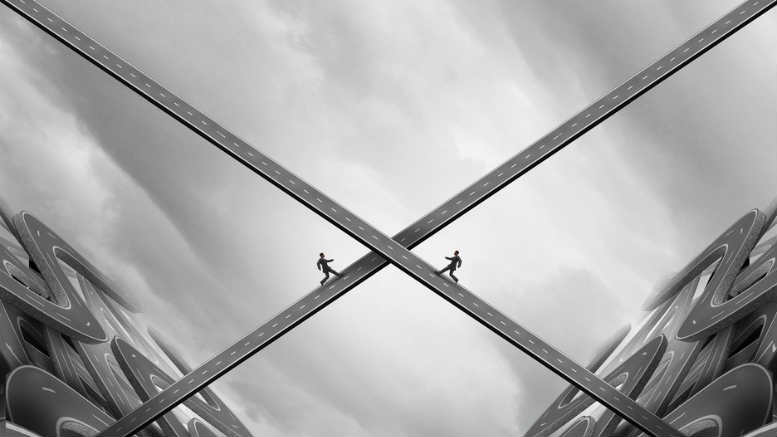 It’s been a long time coming but the insolvent trading claim against directors of Reed Construction Australia (RCA) kicked off in the NSW Supreme Court yesterday and reunited in the court were two members of the PPB alumni.

Readers may recall that former PPB favourite son Mark Robinson was appointed by the courts to wind up RCA back in 2012.

He subsequently identified potential claims which might be met by the supplier of RCA’s directors and officers’ insurance policies but then had to relinquish the RCA gig after being orphaned by the PwC acquisition PPB Advisory, which was completed in August in 2018.

Two PPB partners who did survive the adoption process were Chris Hill and Daniel Walley, and it was they who became the liquidators of RCA and it was Walley who turned up in court yesterday to observe the commencement of the proceedings, with Robinson seated beside him.

The insolvency trading claims are set down to be heard over the next three weeks, though Robinson told iNO yesterday he expects the matter might require about seven days, during which he will at some point take to the witness box to defend his solvency report.

The court heard yesterday that calculations Robinson made originally to enable him to prepare a report to creditors were now subject to recently deposed “corrective affidavits”.

These were apparently produced after Robinson was able to test his original assumptions against RCA’s bank records, which had not been available to him initially.

The insolvent trading claim, which late last year was recalculated from $19 million to $11 million, is however less interesting than the argy bargy that has been playing out behind the scenes between the liquidators and the relentlessly commercial litigators from the FEG Recovery Unit, who are chasing $3 million paid out through the FEG Scheme to RCA employees in the wake of its liquidation.

The most recent minutes of meeting for the RCA committee of inspection reveal that creditors had been incorrectly billed for the costs of replacing Robinson.

The minutes also refer to a broad category breakdown of remuneration that indicates “time costs associated with attending to enquiries from Department of Jobs and Small Business (DJSB), should be reimbursed by the DJSB.” We’ll let you know how they went. Please support INO’s continued chronicling of the insolvency sector.