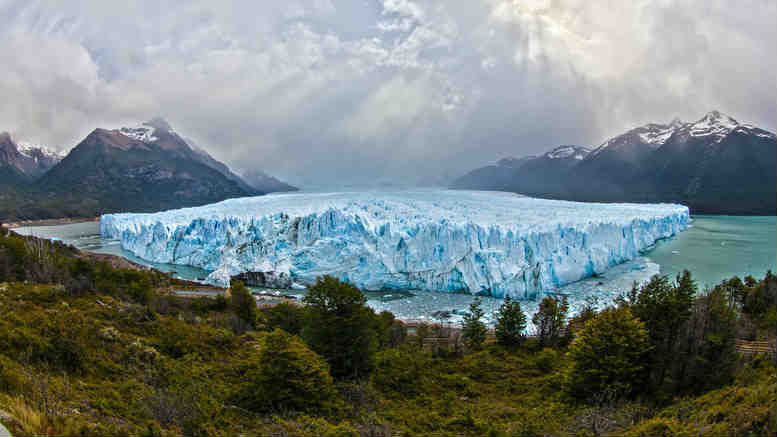 Now PwC’s takeover of PPB Advisory has been endorsed by PPBA’s partners, the market’s attention will inevitably shift to the remaining independents operating at the top end – KordaMentha, McGrathNicol, Ferrier Hodgson and FTI Consulting.

Does a similar fate await those remaining? SiN’s mail is that McGrathNicol has already fielded informal expressions of interest.

Executive chairman Peter Anderson however wasn’t giving anything away.

“We continue to hold the view that independence remains a fundamental tenet of our client offer and one of the keys to the success of our firm,” Anderson said via text after this story was published.

“We are pleased to be able to continue that offer,” he said.

One possible suitor may have been Deloitte given it reportedly approached PPBA prior to the talks with PwC getting serious.

If correct it suggests that those with the financial capability to acquire see the current stagnant market as an opportunity to bulk up ahead of the anticipated surge in work that rising interest rates will provide.

Timing of course, remains the key. At the moment the banks show no sign of reversing their policy of keeping difficult files in house and sitting on all but the prickliest.

One source told SiN recently that PPBA’s banker ANZ had not taken any enforcement action in more than 12 months.

The source also said their firm had crunched the numbers on receiverships in NSW and found that in 2012 there’d been 350 whilst in 2017 there had been 90-odd appointments, most of which came from non-bank lenders.

The result has been that the big four – traditionally the source of lucrative receivership work for the big independents – have become the most reluctant of appointors.

“They’ve let these overseas guys come in and take the market and they’ve not responded. They just look confused.” Anonymous banker.

Nor are the banks as likely to press for the installation of their own investigating accountant (IA) if a distressed customer has their own. Being on the bank panels doesn’t reap the rewards it used to.

All this suggests that conditions for the remaining independents will continue to be tough, increasing the pressure on their equity owners to either cut costs or contemplate takeover offers, and that’s not factoring in the threat brought by increased competition that’s followed the rise in non-bank lending.

While the secondary lending market has provided borrowers with an alternative, it’s also turned out to be a double edged sword for Australia’s big independent restructuring and insolvency firms.

One banker who spoke to SiN on condition of anonymity said that as banks have pulled back on lending, many customers have gone offshore.

When things have gone bad the foreign lenders have often appointed firms they are familiar with as opposed to the local operators, with the consequence that offshore players like Houlihan Lokey and Moelis have increased their presence in Australia’s already constrained domestic market.

The local independents, in the banker’s view, have not dealt effectively with the challenge.

“They’ve let theses overseas guys come in and take the market and they’ve not responded. They just look confused,” the banker said.

Well, there’s nothing like merger and acquisition activity to galvanise the minds of the confused.