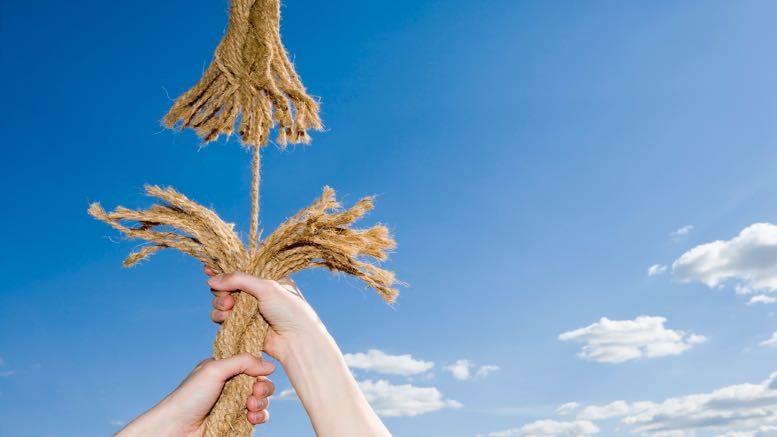 “At the moment it seems to me that this application has descended into chaos” the judge said, and at that point the inexpertly tailored bid for suppression orders in the matter of Plutus Payroll came apart like a cheap suit.

It was yesterday morning in the court of Justice Ashley Black, and an application was being brought by lawyers for Deloitte duo Sal Algeri and Tim Norman, who in their capacities as liquidators of Plutus Payroll were seeking various approvals in respect of their proposed public examination of Plutus founder and convicted tax fraud architect Simon Paul Anquetil.

Anquetil, who was sentenced in July last year after pleading guilty to tax fraud and money laundering is currently serving a minimum five year stretch in gaol and could be released on parole as early as 2025. Sharing the proceeds of your crimes with charities and worthy causes certainly seems to earn steep discounts at sentence.

Algeri and Norman are contemplating something other than a straightforward public examination however in that they are seeking the court’s approval to conduct it in private and if COVID permits, in person.

But their counsel, Jack Hynes kicked off the application with talk of a suppression order over the entirety of an affidavit authored by Minter Ellison’s Claire Latham in support of the broader application.

The court heard that Latham’s affidavit includes an exhibit to which is attached a letter from the Commonwealth Director of Public Prosecutions (CDPP).

Listening in was Anquetil’s lawyer Nick Hannah and the CDPP’s Anthony Powell, who sought and was granted leave to be heard as an interested party.

In his opening Hynes attempted to explain the basis for the suppression order via references to the letter sent to Minters by the CDPP.

But try as he might, the judge could not extract from Hynes or the other parties’ lawyers the reason why the liquidators needed a suppression order and eventually Hynes abandoned the bid, telling the court that if confidentiality in respect of the CDPP letter was to be claimed then it was the CDPP’s responsibility to press for it, and that was something it couldn’t do until it became a party to the proceedings.

After Anquetil’s lawyer said he hadn’t seen the CDPP letter and was certain his client would want to be heard in respect of the application the judge proposed to adjourn the hearing so the parties could confer and return to court with an application cut from a cloth more to the court’s taste. To be continued, or in this case, altered.

Editor’s note to readers: Orders were made by consent in Chambers on September 1. This story is a revised version of the original.