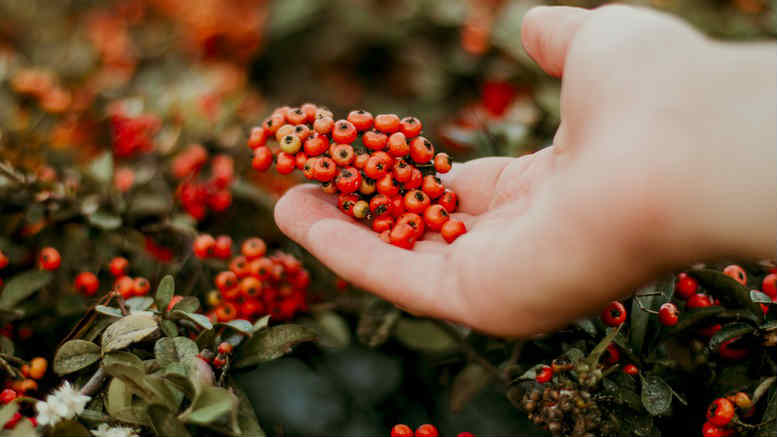 Liquidators have scooped up a deed fund surplus claimed by receiver rivals. 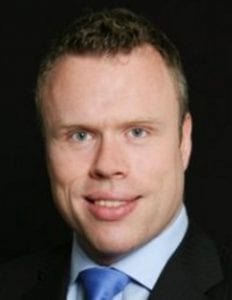 PwC’s Sam Marsden and Derrick Vickers look to have wangled a result from the West Australian Supreme Court in their fight with receivers over a deed fund surplus on the Pluton Resources job.

In November last year the pair – in their capacity as Pluton’s liquidators – applied for orders relating to the question of Pluton’s entitlement to $835,021.94, left in a deed fund following the termination of a Deed of Company Arrangement (DoCA) binding Pluton’s creditors on July 21, 2016. Marsden and Vickers had been the DoCA’s deed administrators.

Objecting to their application were Pluton’s receivers and managers, Brian Hughes and Daniel Bredenkamp of Pitcher Partners.

GNR had loaned Pluton $28 million in 2013 and registered the relevant security deed on the Personal Property Securities Register (PPSR). According to the judge Craig Sanderson, “GNR is what is known as an ‘all PAP no exception security holder’.

“That is to say the security provided covers all ‘property, rights and undertakings’ of Pluton whether present or future, whether real or personal property, whether tangible or intangible, and no matter where located.”

Not surprisingly Hughes and Bredenkamp argue that the surplus funds “are property to which the security interest created by the General Security Deed between the first plaintiff and General Nice Recursos Comercial Offshore de Macau Limitada (GNR) dated 29 April 2013 (Security Deed) attaches;

“That GNR’s security interest in the Fund created by the Security Deed is perfected and enforceable for the purposes of the Personal Property Securities Act 2009; and (c) the Receivers, having been appointed by GNR under the Security Deed, are entitled to immediately take possession of the Fund as receivers and managers of the property of the first plaintiff.” (Pluton Resources).

The argument that seemed to win if for the liquidators was that the fund could not be captured by the PPSA because of how it was brought into existence via the Pluton DoCA.

“In this case the Fund established pursuant to the DOCA cannot be said to be a consensual transaction,” the judge said.

“It is an arrangement which draws upon the law to achieve a certain result – a result that can only be achieved by meeting the terms of the DOCA. Accordingly, I am not satisfied the Fund is a security interest and it follows GNR has no rights against that interest.”