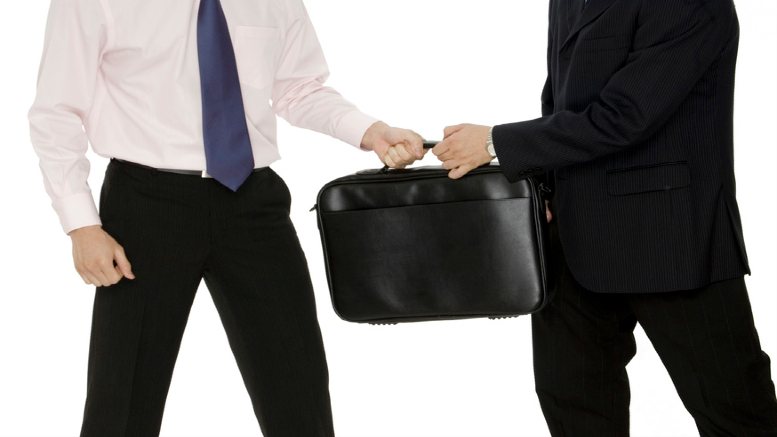 The torment endured by Hall Chadwick pair Richard Lawrence and Richard Albarran these last 18 months came to an end this week when creditors of Tauro Capital (In Liq) turfed them out to make way for Paul Allen and Jason Stone from PKF.

iNO’s agents in Melbourne reported that Tauro creditors, some of whom had been agitating for just such an opportunity for months, on Monday voted 10 to seven to 7 to oust Lawrence and Albarran, who were appointed liquidators by Tauro director Simon Ward back in June 2019.

The vote came four months after creditors rejected a compromise proposed by Ward, who’d offered $150,000 in exchange for creditors relinquishing claims for $1.6 million in outstanding loans.

Lawrence’s initial support for the director’s proposal did nothing to endear him to creditors – some of whom had already formed negative perceptions of the director’s preferred IPs based on the unproven allegation that Ward phoenixed Tauro’s main asset – its clients base – by transferring it to related entity Apollo League for nil consideration.

Ward has strenuously denied those allegations and signalled his willingness to defend any proceedings commenced in respect of alleged breaches of director’s duties.

Being unfunded Lawrence and Albarran weren’t in a position to take him on, and despite applications to creditors, the ATO and ASIC they were seemingly unable to conjur the funds necessary to conduct public examinations.

iNO’s mail is that the PKF pair, who’ve found six creditors willing to tip in a total of $14,000 for an indemnity might have better luck with the ATO, which is Tauro’s largest secured creditor and reportedly voted in favour of the Hall Chadwick pair’s removal.

The successful creditor revolt means Lawrence and Albarran will have to head to court for approval of their final round of fees, which now total in excess of $160,000.

Their lawyers from DSS Law meanwhile are supposedly $30,000 plus in the hole for their fees so it won’t just be ordinary unsecured creditors now hoping the PKF pair can extract the kind of dividend Lawrence and Albarran could not. Support INO’s continued chronicling of the insolvency sector.