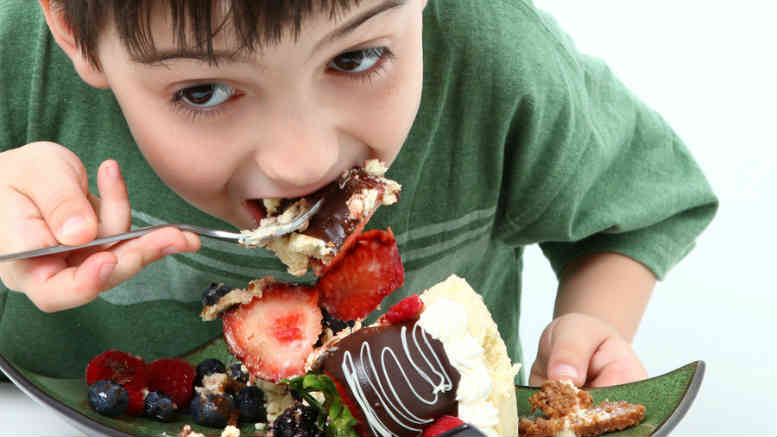 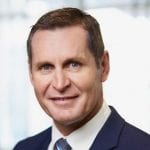 Pluton Resources receiver Bryan Hughes: won’t incur a cent of credit without cash in the bank.

Pitcher Partners West Australia’s Bryan Hughes and Daniel Bredenkamp weren’t going to make the mistakes of their predecessors when approached to act as joint receiver managers of what might almost be described as the perpetually resuscitated Pluton Resources.

Guided by the less than satisfactory experience of three KordaMentha partners who retired from Pluton in 2015 and are now being sued, the Pitchers pair told their appointor they would not exert a scintilla of their extensive powers on tick.

“We learnt from the KordaMentha experience before taking on the job,” Hughes told SiN. “KordaMentha are still owed $8 million by Hong Kong-based General Nice Resources (GNR) and here we are two and a half years later and KordaMentha is still chasing General Nice for that $8 million.

“We were on notice from the beginning. We said there’s no way we’re going to incur a cent of credit on behalf of this company unless we have cash in the bank to cover it first,” Hughes said

The Korda’s trio were appointed by GNR but the relationship has since fractuured. Last week Kordas, which has a registered lien over the assets of Pluton’s currently inactive Cockatoo Island mine, succeeded with a petition to have GNR Hong Kong wound up. Korda’s co-founder Mark Mentha was recently quoted in the AFR as saying the firm had “lots of avenues available to us to pursue but it all takes time.”

Adding to KordaMentha’s headache is Watpac, which earlier this month launched legal action against the former receivers to recover $3.2 million owed for work performed at Cockatoo Island at the request of Rocke, Robertson and Bumbak.

Only Bumbak remains at Kordas. Robertson moved during the appointment period to helm Korda’s advisory and financing spin-off 333 Group while the AFR reported last week that Rocke had resigned citing personal reasons.

Apart from the issues Kordas is working through, mention must be made of Pluton’s recent past. A historical search illustrates just how many insolvency practitioners’ paws have been over the company, starting with Hall Chadwick in 2013.

Richard Albarran, Blair Pleash and Cameron Shaw acted as receivers of Pluton for all of three days. SiN understands the appointor was Rizhao Ports, second ranking secured creditor who inserted the Hall Chadwick triplets as part of a strategic move.

The three Kordas receivers followed in the footsteps of FTI Consulting’s Ian Francis and Michael Ryan, who according to a historical search of Pluton were appointed receivers in October 2014 and resigned in January 2015.

Along the way EY’s Sam Freeman and Vince Smith have acted as voluntary administrators (VAs) for a period before resigning apparently due to a conflict while most recently, PwC’s Sam Marsden and Derrick Vickers were appointed liquidators in August 2016 after a deed of company arrangement (DoCA) was terminated by the courts.