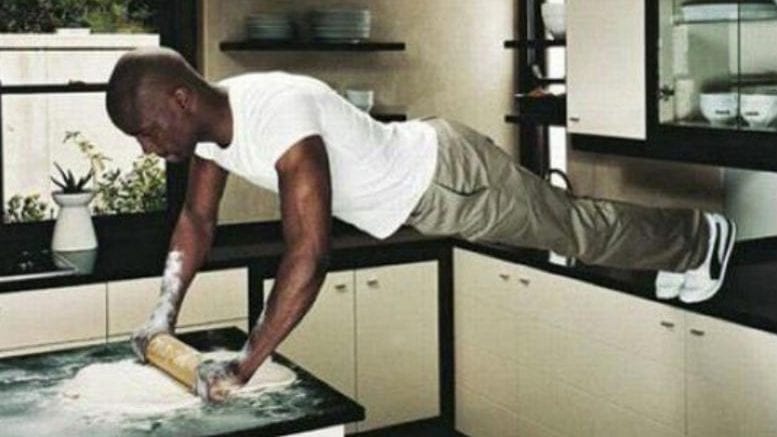 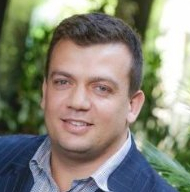 Pie Face Pty Ltd deed administrator Sule Arnautovic will today recommend that creditors place the fast food maker into liquidation after secured lender TCA Global declined to tip in up to $3.5 million for employee entitlements and instead installed a receiver ahead of a planned sale of the business.

In a report sent to to creditors last week the Jirsch Sutherland partner said the decision by TCA Global to appoint O’Brien Palmer’s Chris Palmer as receiver and manager on October 31 left him with no option other than to recommend that the company be wound up.

“I believe that as a result of the Receiver and Manager’s appointment, the Company will not be able to comply with the terms of the DoCA currently or in the future,” Arnautovic said.

That non-compliance was, Arnautovic said, manifested in the company’s inability to continue making monthly payments of $125,000 in accordance with the terms of the DoCA.

The November payment has not been made Arnautovic said, and in his opinion, the company was insolvent. Further, he told creditors that he had requested that if TCA wanted to vary the DoCA terms, which had previously been varied to give the company a six month moratorium on its payment obligations, that he be presented with any proposal by November 4.

“At the date of this report, I have not been provided with any proposal. As such, the DoCA is in breach of its terms and it is incumbent upon me to convene a meeting of creditors to consider terminating the DoCA,” he said.

As things stand the DoCA fund contains $246,052.19c. That is insufficient to cover Jirsch’s fees and expenses to date, let alone the $400,000 Arnautovic estimates would be the cost of the liquidation, though he magnanimously offered to cap his estimate at $200,000. But this pales beside the amount owed to employees, particular in relation to Superannuation Guarantee Charge (SGC) contributions.

The full figure has yet to be quantified. Arnautovic said the Deputy commissioner of Taxation (DCT) had been auditing the company’s internal records. It most recent proof of debt – lodged in March 2015 – claimed $3.167 million. Arnautovic told creditors he handed over $1 million to the DCT but as the audit was still underway he didn’t know how much more was owed. But the SGC debt isn’t the only issue brewing.

The report also revealed that certain Pie Face employees – those whose entitlements were subject to the terms of the DoCA – will not be able to make a claim for those entitlements under the Fair Entitlements Guarantee (FEG) scheme because the claims would be more than 12 months old.

“Instead, any return to you in respect of such entitlements will be dependant on asset realisation recoveries in this matter,” Arnautovic said.

There are more than 400 employees of Pie Face but the report did not disclose how many were likely to be adversely affected by the liquidation, if that’s what creditors vote for today.

The recovery team at FEG will be watching closely as Palmer makes his distributions given receivers are on notice that realisations from floating charge assets must be deployed to pay out employee entitlements ahead of the security holder. Liam Bailey told SiN that Palmer hoped to take the business to market before the month is out.

“We’re putting together a sale tender process, it has some strong prospects, some great underlying infrastructure and an information memorandum is likely to be circulated within the next fortnight,” Bailey said.