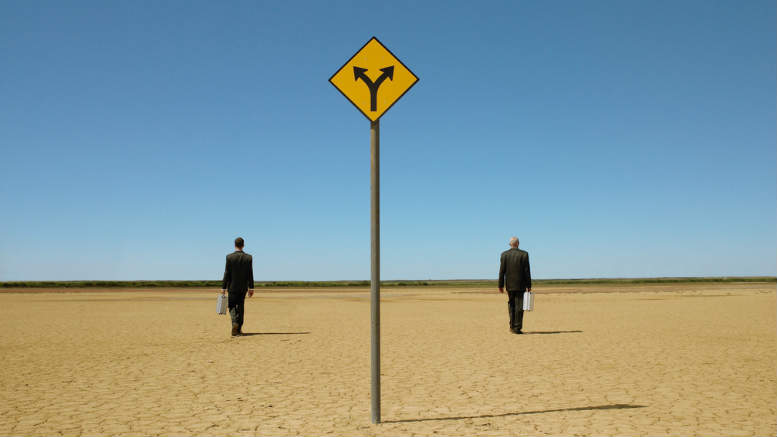 Former Vincents duo has parted company but Bank's lawsuit set to reunite them. 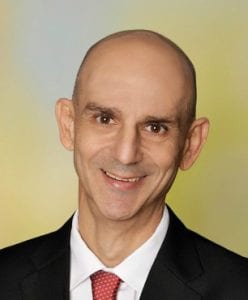 Nick Combis: resisting an application relating to the the PIA of Bartercard co-founder Brian Hall.

While Bartercard co-founder and millionaire Brian Hall has seemingly extracted himself from a stoush with Bendigo Adelaide Bank, that has only intensified the pressure on Vincent’s Nick Combis and his former colleague Peter Dinoris, who now runs his own outfit, Artemis Insolvency out of offices in Edward Street, Brisbane.

The pair were the trustees of a $350,000 personal insolvency agreement (PIA) Hall had entered into in April 2016 but after orders made in the Federal Court Hall later tipped more than $1.8 million into the trust account of his solicitors Cronin Litigation to pay out creditors.

Once that was done the bank was apparently prepared for Hall to be removed as first respondent in its action, which it commenced in the Federal Court in March 2016, about a month before Hall sought the protections available under Part X of the Bankruptcy Act.

That leaves Combis and Dinoris – who are now first and second respondent respectively – in the firing line with the bank seeking an inquiry into the circumstances surrounding the PIA.

Apparently SV Partners’ Anne Meagher may also be in a position to assist the court in helping to illuminate what went down in the lead up to Hall entering into his original agreement, which provide way less than the $1.8 million he subsequently contributed to satisfy creditors, SV Partners among them.

The matter is scheduled for a hearing in Melbourne next month and SiN imagines a representative or two from AFSA might take an interest so we will keep you posted and update this story when additional material outlining the bank’s case and the trustees’ responses come to hand.