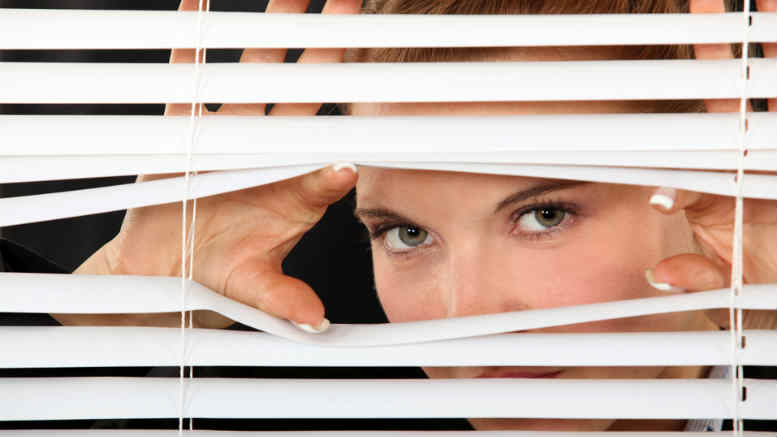 Editor’s Note: iNO reported in an earlier version of this story that AAF funds would be recovered via the Industry Funding Levy. ASIC has since advised that this is NOT the case.

After reporting last week on the appointment by ASIC of two Reviewing Liquidators (RevLiqs) iNO has learned that one of the unfortunates under review is Peter Amos, principal of Amos Insolvency.

Amos had not responded to our inquiries by deadline but we know he is the practitioner who has a body of files being examined by Worrells’ Simon Cathro, one of the 15 RevLiq’s on ASIC’s panel.

The justifications for a RevLiq panel however would appear to iNO to be incomplete.

ASIC already has power to remove and replace a liquidator or install a special purpose liquidator (SPL). Why in essence create another category to do the same work?

In its Mid-Year Economic and Fiscal Outlook for 2017-18 the Federal Government bulked up the Assetless Administration (AAF) Fund by $3 million over three years, apparently to target illegal phoenix activity via increased funding of investigations.

In response to iNO’s inquiries about what ASIC would need to see to convince it that a RevLiq was required, the regulator confirmed via a spokesman that detecting and combatting illegal phoenix activity “was and is the intended purpose” of the RevLiq panel.

“There is a sufficiently wide scope of behaviour or features for us to go by in deciding to appoint a reviewing liquidator …. but we are not going to outline specific parameters or similar – each matter is different, with its own circumstances,” the spokesman said.

” ….if and when we suspect possible illegal phoenix behaviour, we are able to get it checked out.”

The issue with the explanation is that ASIC has always been able to check out such behaviour where it suspects it. Why impose a new layer?

We don’t know as yet the type of the Peter Amos appointments being reviewed but as the ASIC response shows, the parameters the regulator will rely on in making a decision to appoint a RevLiq are really as broad as ASIC wants to make them.

That is not a comforting thought for RLs given some of the regulator’s conspicuous and damaging failures of judgment, such as was revealed in its pursuit through the NSW Supreme Court of ex-liquidator Andrew Wily and BPS Recovery partner David Hurst, a pursuit that was ultimately described as “vexatious” by the judge who dismissed the regulator’s case and ordered it pay the defendants’ costs. Support INO’s continued chronicling of the insolvency sector.