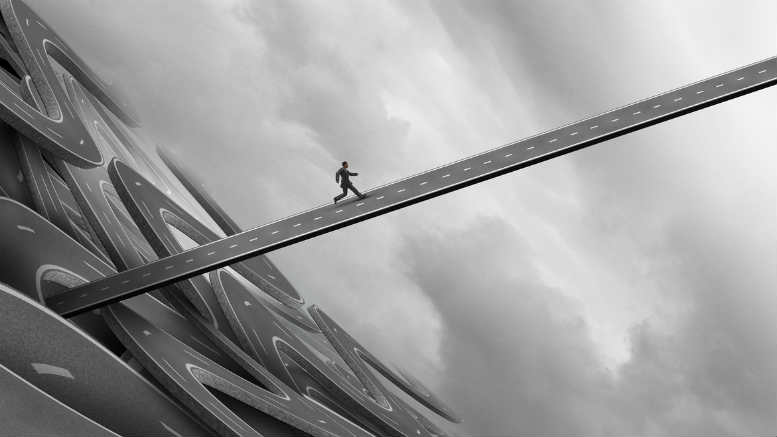 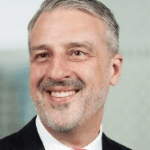 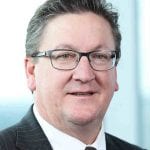 David Mansfield and Neil Cussen would’ve been highly motivated applicants when they approached the Federal Court recently seeking to extend the convening period for the second meeting of creditors of Highrise Telecoms Pty Limited.

The Deloitte duo were appointed administrators of the company by secured creditor Buroserve Australia at the beginning of October.

According to the judgment of Justice David Yates in Mansfield, in the matter of Highrise Telecoms Pty Limited (administrators appointed) [2018] FCA 1654 things went off script soon afterwards.

First, the husband of sole director Leah Andreone advised the administrators that he would be disputing the validity of Buroserv’s charge and its entitlement to appoint.

This meant Mansfield and Cussen had to contemplate the possibility that their own appointment was invalid.

But if the Deloitte pair were hoping for any such doubts to be quickly dispelled they were disappointed.

While Ms Andreone had yielded a Report as to Affairs and a list of creditors, the critical books and records remained out of reach.

Nor had the director’s husband provided a written explanation as requested by the administrators as to why the Buroserv security was invalid.

But if Justice Yates’ judgment is any guide, that didn’t mean the husband hadn’t been busy.

“The evidence presently before the Court indicates that, notwithstanding the plaintiffs’ appointment, Mr Andreone and Ms Andreone are continuing to trade the company’s business,” Justice Yates said.

“The plaintiffs’ solicitor, Mr Athanassios, has sought an undertaking from Mr Andreone and Ms Andreone that they will not engage with or deal with customers, suppliers, employees, and contractors of the company.

“This undertaking was sought on 11 October 2018, but to date no undertaking has been received.

“There is some evidence that approximately 971 customers of the company have been transferred, after the plaintiffs’ appointment, to a new reseller (in place of the company) and a new service provider.

“As late as 12 October 2018, information came into the hands of the plaintiffs that Mr Andreone is continuing to trade the company’s business,” Justice Yates said.

The uncertainty and absence of records upon which to base any recommendation to credtors meant Mansfield and Cussen’s position was parlous.

If the company had to be placed into liquidation and they were then found to have been invalidly appointed the personal liability implications could’ve been ugly.

After going to court and obtaining an extension they sought further orders requiring Ms Andreone to provide the administrators with the books and records or advise of their whereabouts if she didn’t have custody.

Those orders were to be complied with by close of business on Monday, November 5, 2018.

None of those referred to above had responded to our inquiries as at time of publication.

From Mansfield and Cussen’s perspective, extending the convening period and resolving the questions around Buroserv at least removes the risk of them being held personal liable without recourse to assets in the event their appointment is found to be invalid.