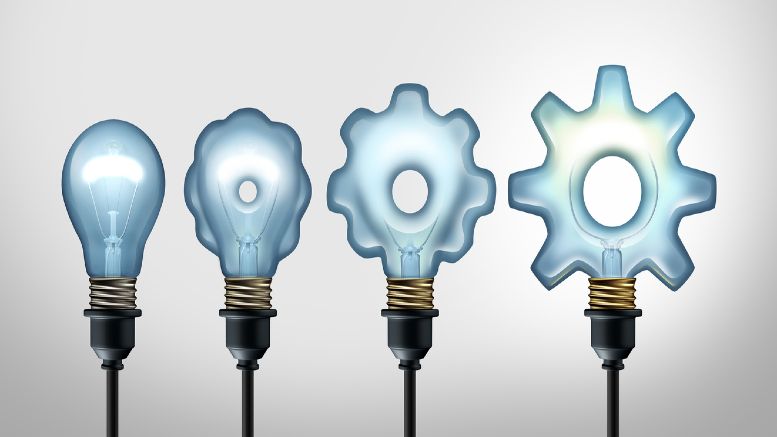 Pitchers Partners’ Andrew Yeo and Gess Rambaldi have extricated an unlikely victory over the Deputy Comissioner of Taxation (DCoT) in respect of payments made by a company subject to a deed of company arrangement (DoCA).

During the operation of the DoCA the company incurred fresh tax liabilities of $403,000.76 whilst making payments to the tax office totalling $304,772.15.

Creditors subsequently voted to terminate the DoCA and appoint the deed administrators as liquidators on 5 July 2017.

Yeo and Rambaldi then sought to have the $304,772.15 paid to the tax office characterised as voidable so they could recover the monies as unfair preferences.

The DCoT resisted, arguing that the because the Pitchers pair had been deed administrators the payments were made with their authority.

Not so according to the Federal Court’s Justice John Middleton.

“The Payments are recoverable from the DCT as unfair preferences under s 588FA of the Corporations Act,” Justice Middleton concluded.

“This may have been done during the currency of, and as contemplated and required by, the DOCA, but not under the authority of the Deed Administrators.”

Cheeky. It will be interesting to see if the DCoT appeals. Support INO’s continued chronicling of the insolvency sector.