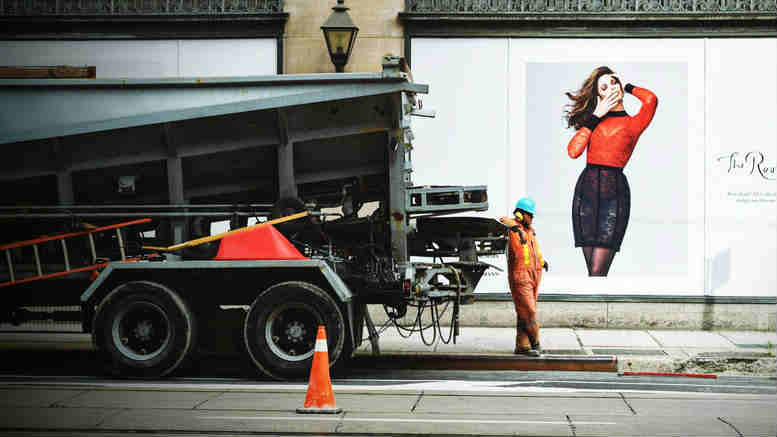 Receivers in partial retirement and an as yet unpresented DoCA spells hell for VAs. 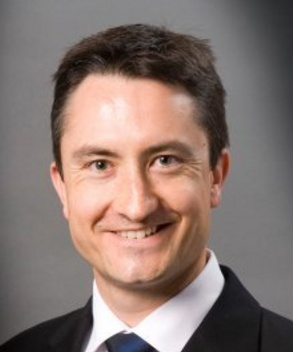 There’s nothing like receivers whose retirement from an appointment is only partial to add frisson to the lives of voluntary administrators facing a credit crunch.

The three came before the judge last month in their capacity as VAs of NQHHS and NQ Group, seeking confirmation that they would be justified in entering into a funding agreement aimed at keeping the trucking company afloat while a proposal for a deed of company arrangement (DoCA) was completed.

The urgency of their application was due in part to the fact that the partial retirement of receivers meant certain essential assets were not theirs to operate.

“This is anticipated to occur once the receivers have received sufficient funding for their costs and expenses,” McGrathNicol partner Anthony Connelly.

Orders were also sought to ensure that that they would not be personally liable for any shortfalls that may accrue if their indemnities to the two companies proved insufficient to meet any amount for which they might be liable arising out of or in connection with the Funding Agreement, they told the judge.

The trio have been in control of the day-to-day operations of both NQHHS and NQ Group since June 14 when PriceWaterhouseCoopers’ (PwC) Derrick Vickers and Gregory Hall partially retired as receivers of NQ Group. But the receivers are hanging on to enough of the assets to make it difficult for the VAs to continue to trade.

“Since the application to extend the convening period was made the receivers have partially retired. As a consequence, since 14 June 2017, the administrators have assumed day-to-day control of operations,” the judge said.

“The receivers remain in control of some of the assets of the company (NQ Group). The interaction of the receivership with the administration and the fact of the administrators now continuing the operation of both companies, without access to all of the assets of the company, gives a complexity to the ongoing operation of these businesses,” Justice Markovic said.

“In order to continue to operate the companies’ businesses to allow time for the DOCA to be propounded, Mr Connelly explains that: the proposal is that these payments, namely, the required payments of $500,000 per week, be funded by the Funding Agreement until cash flow from the administrators’ continued trading of NQHHS and NQ is received.

“This is anticipated to occur once the receivers have received sufficient funding for their costs and expenses,” he said.