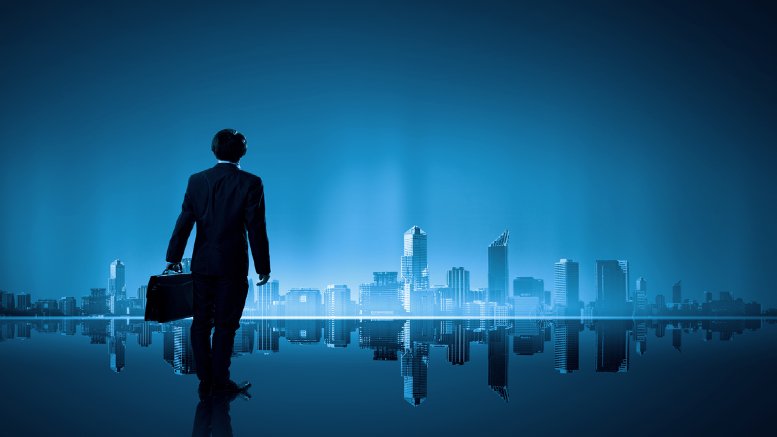 “I didn’t really have issues there,” he said of his stint at KPMG.

“It’s more about joining a start up with a more strategic role and being involved in driving that growth,” Parbery who confirmed he will still accept appointments, said.

He said that while could not have asked for a nicer group of people to work with at Ferrier Hodgson and then at KPMG he’d had cause to rethink how he wanted to proceed.

“I could never play any real strategic role in that kind of Big Four organisation and there was also synergy with former colleagues of PPB,” he said.

After PwC bought out PPB Advisory in mid-2018 Whittingham and Webb went with the bulk of the firm to PwC.

By that time Lord had already left, joining Ayres who had earlier decamped to EY.

“There’s going to be room I think in the restructuring area for well-resourced big four firms and for well-resourced independent firms,” Parbery said, pointing to Duff a& Phelps’ strengths in valuations, forensic accounting and cyber security, areas where Parbery said there was a real need for deep expertise provided by independent firms which were free of audit conflicts.

He also promised that the Duff & Phelps advisory board would contain some very prominent Australian names when it is announced next month.

“Duff & Phelps wanted a strong Australian presence and it is one of the first domestically weighted advisory boards established,” he said. Support INO’s continued chronicling of the insolvency sector.