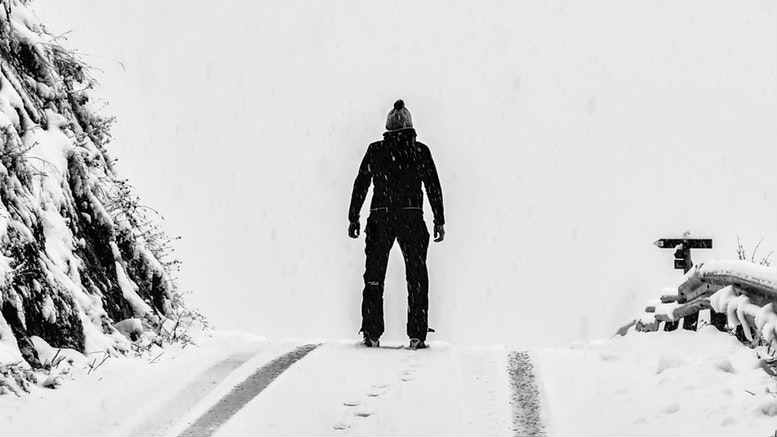 This is fresh out of the Supreme Court of Queensland, courtesy of Justice John Bond.

This summary is not a substitute for the published reasons for judgment of the Supreme Court of Queensland. Nor may it be used in any later consideration of those reasons. The only authoritative pronouncement of the Court’s reasons is that contained in the published document.

On 25 May 2018, the Supreme Court granted an application by Queensland Nickel Pty Ltd and its special purpose liquidators for freezing orders against Mr Clive Palmer and several of his companies. The application was interlocutory, which meant that, unlike a trial, it was not an occasion for final determination of contested questions of fact or of the parties’ rights.

Rather, the Court concluded the orders should be made based on a consideration of three principal issues. First, whether Queensland Nickel Pty Ltd and its special purpose liquidators had a good arguable case in relation to the claims advanced against Mr Palmer and the companies concerned.

Second, whether there was a real risk of steps being taken which would have the effect of inhibiting or frustrating the prospective Court processes of execution and enforcement in respect of any eventual judgment in the plaintiffs’ favour. Mr Palmer and the companies concerned had opposed the conclusion that there was any such risk, but the Court found that particular aspects of Mr Palmer’s previous conduct justified the conclusion that there was a real risk of the requisite nature.

The orders made by the Supreme Court apply until final judgment or further order in the proceeding. They are complex. They operate to freeze the assets of Mr Palmer, and of the companies concerned, but only up to particular values identified in the order. So long as the requisite value of assets is maintained, assets may otherwise be dealt with.

In Mr Palmer’s case the value specified was $204,943,664.39, but other amounts were specified for the companies concerned. The freezing effect of the order is subject to numerous exceptions, including that it does not prohibit dealing with or disposing of assets in the ordinary and proper course of business, including by paying business expenses bona fide and properly incurred. Orders were also made which require Mr Palmer and the companies concerned to provide information to the plaintiffs about all of their assets within a specified time frame.

To protect Mr Palmer and the companies concerned, including in case it should ultimately be demonstrated that the interlocutory orders should not have been made, the orders were made on certain undertakings offered by the special purpose liquidators of Queensland Nickel and by the Commonwealth of Australia, including that they would submit to any order the Court might consider just for the payment of compensation to any person affected by the operation of the order.