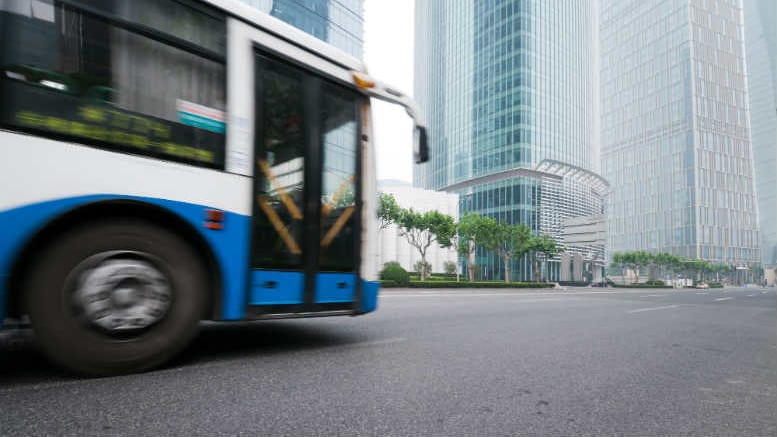 WITH judgement pending on Justice Antony Siopi’s inquiry into the handling of the Burrup Fertilisers receivership, extraordinary allegations made about partners and staff of PPB at the eleventh hour by Martin Goldblatt can now be aired, alongside PPB’s rebuttals.

One of the main planks of plaintiff Pankaj Oswal’s pursuit of breach of duty findings against Ian Carson, David McEvoy and Simon Theobald rests on the allegation that work-in-progress (WIP) reports were altered to make work that the receivers couldn’t charge for into fee-applicable activity for which payment would be authorised. It should be noted that all three reject Oswal’s allegations, which their counsel argued were not only wrong but inadmissible.

That said, there’s no doubt that WIP reports were altered and payment for professional fees that should not have been charged was picked up by the entities in receivership, which included Burrup Fertilisers Pty Ltd.

Both Theobald and McEvoy conceded as much in their cross-examinations, confirming that the alterations should not have occurred. Further, PPB has undertaken to conduct an audit and repay those sums that don’t withstand scrutiny. But in his final oral submissions on October 13, Oswal’s barrister Martin Goldblatt used this seeming chink in the receivers’ armour to launch a scathing attack on the integrity of the defendants.

Referring Justice Siopis to previous exchanges in cross-examination between Goldblatt and key witness Theobald, PPB’s managing partner in Perth and the lead receiver on the Burrup Fertilisers appointment, Goldblatt accused Theobald of sacrificing his colleague, Melbourne-based director Ben Verney, to save himself.

Goldblatt to Theobald: “Here we have very precise descriptions in the work report which have been changed to generalise an enlightening description. By what process from your knowledge – by what process would that have happened during the course of review and preparation of the invoice?

Theobald to Goldblatt: “During the course of review of preparation of the invoice.”

Goldblatt to Siopis: “So he (Theobald) was asked:

“So someone would have looked at it and decided it had to be changed?

“Do you know who that was?

“I understand it was Ben Verney.”

Goldblatt to Siopis: “So they so to speak, your Honour, Theobald throws Mr Verney under the bus and he’s not called to defend his position.”

It’s tough stuff. Goldblatt suggests to the judge that Verney didn’t appear to explain what he might’ve known about the altered WIPs because it wouldn’t have assisted PPB’s cause. But this overlooks the fact that Goldblatt only raised the allegation that the alterations might constitute fraudulent conduct during his final submissions.

The allegation of fraudulent altering of WIP reports was never put directly to the receivers, which, if Oswal believes is what occurred and is provable, represents a missed opportunity.

Goldblatt however argued that the exchange between himself and Theobald – and others like it – were sufficient for Justice Siopis to form adverse inferences around what the three receivers – and particularly Theobald – knew about the altered reports.

Theobald testified he had no idea about it, a fact PPB’s counsel, Matt Connock QC was quick to bring to Justice Siopis’s attention as he argued that Theobald was a witness of exemplary character and the inferences sought by the plaintiff were not to be found from the evidence.

The difficulty PPB has in dispelling Goldblatt’s more incendiary claims is that even the receivers agree that some of the alterations were not warranted.

The firm has also been disinclined to sling mud back at the Indian ammonia mogul, who is already tarred with accusations around improper payments and unpaid tax.

The inquiry into PPB’s conduct is just one of multiple complex proceedings being pursued by the couple, who are also appealing a Federal Court decision which ruled they owe the ATO hundreds of millions in capital gains tax.

Justice Siopis meanwhile is likely to deliver his judgement on the receivers’ conduct early in the new year, meaning the receivers will have to sweat through the Christmas period before learning if Goldblatt’s shock tactics bore fruit for their foe.

Radhika wins minor round against PPB