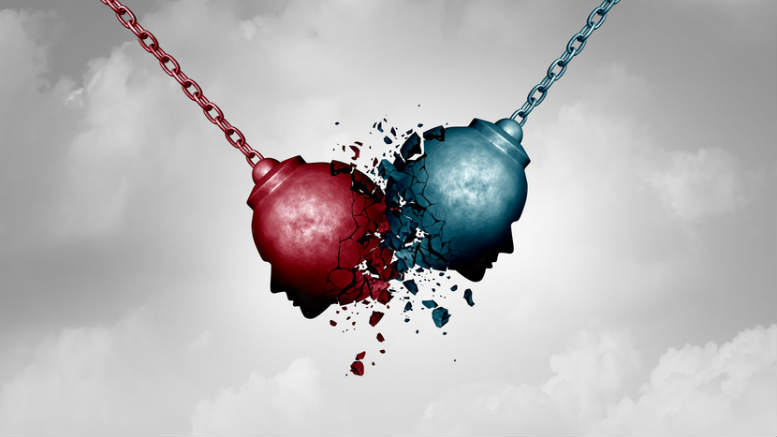 PwC’s Derrick Vickers and the Committee of Inspection (COI) of the failed construction contractor Ostwald Bros Pty Ltd (OB) are set to clash when the parties convene next week for the hearing of Vicker’s rule 80-55 court application to validate transactions he entered into with various former COI members whilst trading OB in administration and in liquidation.

Minutes of an informal COI meeting held yesterday reveal that members, which include a representative for the ATO, will oppose almost every agreement Vickers has entered into with the ex-COI members during the course of the administration, which has seen the company pay out more than $1.1 million for to facilitate ongoing trading of the business.

As previously reported in FEG Intervenes As PwC Partner Seeks Belated Approval, Vickers has acknowledged his unintentional failure to obtain either court or creditor approval for the transactions.

He is now seeking a belated green light through therule 80-55 application to be heard in the Supreme Court of Queensland on March 13. But if the informal meeting minutes are any guide, he’ll have a fight on his hands.

“The Committee resolves that it asks the Court to:

According to the minutes the COI has requested Vickers call a meeting of the COI on numerous occasions during the three months since the Company went into liquidation but he has declined.

The COI has also called on ASIC, FEG and the ANZ Bank to oppose the application on the basis that the $1.1m paid to COI members is unlawful and the funds should be refunded to the Company.