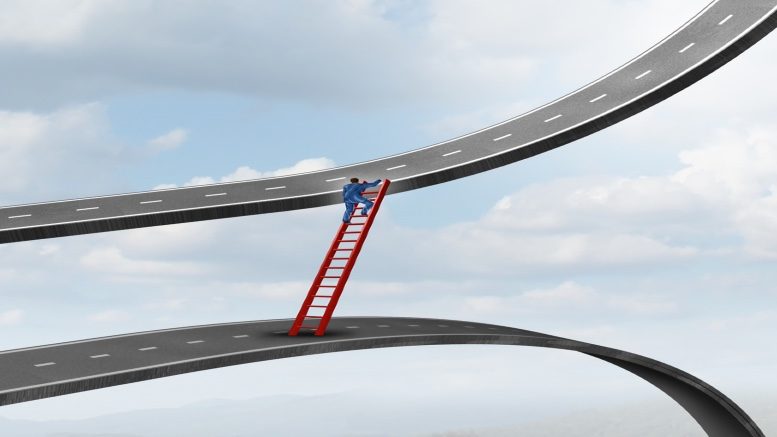 Following their historic win in the Supreme Court of Victoria last month, two PKF Melbourne partners have secured orders in respect of the court’s finding that a business sale agreement constituted a creditor-defeating disposition and an illegal phoenix transaction within the meanings of ss 588FDB and 588FE(6B) of the Corporations Act 2001.

As many iNO readers will be aware, Sections 588FDB and 588FE(6B) came into effect from 18 February 2020 as part of the Treasury Laws Amendment (Combatting Illegal Phoenixing) Act 2020) (Cth) (Illegal Phoenixing Act).

It took until October last year however before practitioners confronted with a transaction smelling like Satan’s armpit could put the legislation to the test, and that was only because a creditor was prepared to fund them.

Yes, where was ASIC? If the liquidators provided them with 533 Report it clearly didn’t arouse the regulator to action.

Let’s hope the judgment’s findings at least force ASIC to fund a supplementary so it can scrutinise the conduct of the director and her pre-insolvency advisor, de Jonge Read.

The reality is that regulator has powers it could have applied in the circumstances. But it chose to let others assume the burden and expense.

In this instance those others were PKF’s Glenn Franklin and Petr Vrsecky, the liquidators appointed to telephone interpreter business Intellicomms Pty Ltd and QPC, the Intellicoms shareholder and creditor that funded their challenge.

The successful challenge – reasons for which were delivered on May 11 by Associate Justice Simon Gardiner in Intellicomms Pty Ltd (in liq) [2022] VSC 228 – saw a business sale agreement the judge described as a blatant phoenix declared “a creditor-defeating disposition within the
meaning of ss 588FDB and 588FE(6B)” that was “void at and after the time it was made”.

Those declarations were made on June 3 in orders which also provided for a comprehensive reversal of the impugned sale’s myriad arrangements, giving Franklin and Vrsecky their best chance of recovering the business in a form that can be realised for the benefit of Intellicoms’ creditors and the liquidators, who’ve clocked up several hundred thousand in as yet unpaid remuneration.

That includes, phone numbers, domain names, patents, and all manner of intellectual property. But there’s more.

“The defendant is to do all things necessary to transfer the shares in Intellicomms NZ
Limited to the third plaintiff forthwith,” his honour ordered.

“(a) any clause prohibiting assignment by the defendant is deleted; and

“(b) the defendant is replaced as a party to that agreement by the third plaintiff.

“The defendant is to provide a list of affected third parties to the plaintiffs within two
business days after the making of this order.”

Unsurprisingly, the defendant was also ordered to pay the liquidators’ costs but it’ll take some time to learn if the laws deliver on a practical level in terms of retrieving assets that can be directly applied to the diminishing of creditors’ debts.