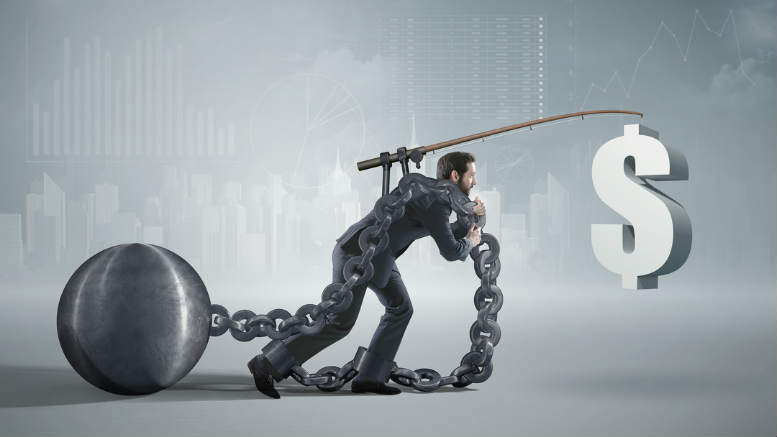 When a court orders receivers’ fees be capped at $30,000 and they subsequently bill for $200,000, you know something somewhere has gone way way wrong.

In the matter of Shanmugathaas & Anor v Paramanirupan & Ors [2019] NSWSC 1219 we may be seeing another example of how the new powers bestowed upon creditors by ILRA 2016 will sometimes generate outlandish outcomes.

“The plaintiffs and the defendants are highly intelligent critics of one another and of the receivers, and have inundated the receivers with correspondence, much of which simply could not be ignored.”

The judgement, which was handed down in the NSW Supreme Court yesterday by Justice Michael Slattery, followed an application to the court by William Buck duo Sean Wengel and Rob Whitton for approval of $197,000 in fees, disbursements, GST and costs.

The pair were appointed in July 2018 as receivers to wind up what Justice Guy Parker ruled at that time was a partnership between two couples warring over a property development that they had started whilst friends. Sound familiar?

At the time Judge Parker also ordered “that the Receivers be entitled to charge at the rates specified at the schedule attached to their instrument of consent dated 9 July 2018 but limited in total to $30,000 plus GST and disbursements.”

Unfortunately that modest estimate took no account of the Augean Stables of inquiry subsequently heaped upon the pair by the warring parties.

” …. the receivers have explained that the matter was far more complex than they anticipated,” Justice Slattery said.

“Having seen the parties in action in these proceedings myself, I am not entirely surprised that the receivers did underestimate the degree of work involved.

“The plaintiffs and the defendants are highly intelligent critics of one another and of the receivers, and have inundated the receivers with correspondence, much of which simply could not be ignored,” Justice Slattery said.

In this respect Wengel and Whitton’s plight sounds similar to the recent case involving Jirsch Sutherland’s Bradd Morelli and Trent Devine, who faced what a court found was largely unfounded criticism from a plaintiff creditor that flooded them with demands for information that they were obliged to respond to and then complained that they hadn’t adequately applied themselves to the administration. See: How Hard Is It To Replace Liquidators? This Hard.

Much of the argument advanced against Wengel and Whitton’s fee claim was based on the assertion that Justice Parker’s orders capping the amount to $30,000 were final orders.

The William Buck pair countered, mostly successfully, by pointing out that the Parker orders were more interlocutory than final.

They didn’t however win the entirety of their claim with Justice Slattery lopping $27,000 from the remuneration component and ordering that they recover 70 per cent of their costs of the application.

We won’t assume however that his honour’s orders are final. Take a moment to support INO’s continued chronicling of the insolvency sector.