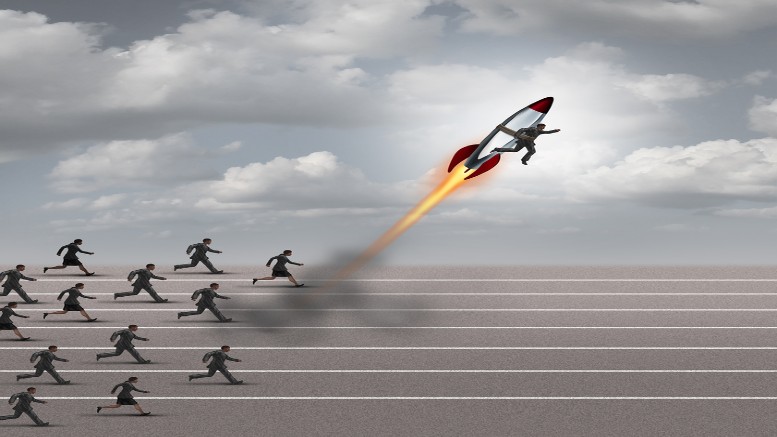 It was little more than six years ago that Worrells trumpeted its arrival in South Australia via the recruitment of an ambitious liquidator by the name of Nick Cooper.

Cooper had been lured from the BRI Ferrier SA practice headed by Alan Scott and Andre Strazdins, which itself had emerged from the Sims Partners South Australia practice that had declined to become part of PPB almost 20 years ago.

Cooper told iNO yesterday that Oracle was his and his partners’ “COVID baby” which the three of them had been thinking about since the commencement of the lockdown.

“Being independent, we are free to take our practice in the direction we choose,” Cooper said.

“We wish Dominic and Nick the best as they resume practice under their own banner, and look forward to a continued South Australian presence with the new team, the identity of which we hope to announce shortly.” Worrells managing partner Paul Burness.

“That is, we will take on speculative work to bring recoveries that may not be obvious at first glance; and we will operate with no geographic restrictions.”

Whilst he declined to quantify the value of the work in progress (WIP) OIS begins life with 300 files to feed on and the expectation of a lot more if measures currently damming an anticipated tsunami of zombie companies are removed.

“It is fair to say that no one wants to see a flood of insolvency work,” Cooper said.

“If the Govt were to ease off the supports in a graduated way, the economy and the insolvency profession will have time to manage the effects.

“Business owners will be able to seek out options to restructure their businesses before hitting a brick wall.

“We can say that the separation from the Worrells group has been amicable and there is no dispute regarding ownership of WIP,” Cooper said. Worrells’ managing partner Paul Burness concurred.

“Worrells is a national federation of State practices led by senior professionals with their own established businesses,” Burness said in a statement.

“This flexible structure facilitates the joining of new offices to the Worrells network from time to time.

“We wish Dominic and Nick the best as they resume practice under their own banner, and look forward to a continued South Australian presence with the new team, the identity of which we hope to announce shortly,” Burness said.

iNO understands that until Worrells unveils its new SA team it will likely refer any SA clients to Oracle. Support INO’s continued chronicling of the insolvency sector.

Be the first to comment on "Oracle cuts Worrells adrift in SA, temporarily"