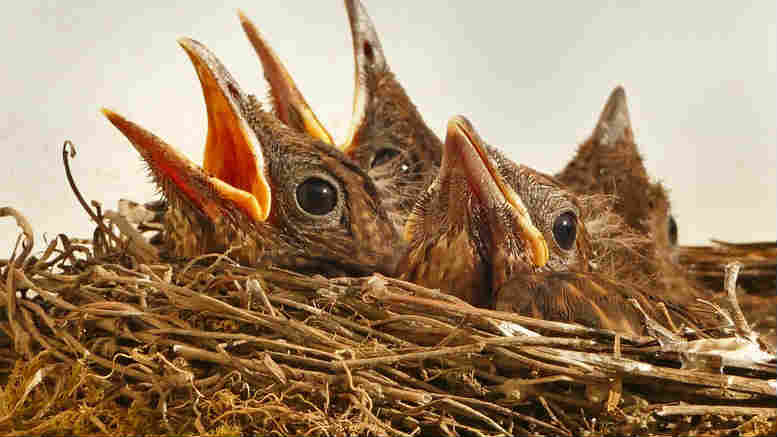 You’d hope it’s not too often that old colleagues in the insolvency game are reunited by an event of insolvency but that is what has happened in the case of listed property developer Onterran.

On March 11, 2019 Onterran announced that its directors had placed the company into the hands of voluntary administrators, namely Trish Talty and David Clout of Clout & Associates.

INO readers may be familiar with the name Onterran given its unfortunate involvement as parent of the failed Bloomer Constructions business.

According to Talty and Clout’s Declaration of Independence, Indemnities and Relevant Relationships (DIRRI) the referrer was Onterran director Lachlan McIntosh.

McIntosh, Talty and Clout go way back. The three worked together in partnership under Clout’s practice banner in the 1990s.

Later, McIntosh would go on to work for KordaMentha (Queensland) which a history now records, defected to FTI Consulting (Queensland).

It was there that McIntosh worked closely with Ginette Muller, who merged her GM Advisory with Jirsch Sutherland Queensland last year.

But because insolvency is a small, small world it should not shock to learn that Muller is also playing a hand in Onterran’s insolvency.

Muller too was a member of the Clout & Associates partnership before working at KordaMentha and then FTI.

According to Talty and Clout’s DIRRI Muller is “Security Trustee for a group of Secured Redeemable Convertible Preference shareholders”.

Naturally none of those mentioned have had any ongoing relationship with McIntosh since they all parted ways.

That will be important when Talty and Clout come to make their recommendation of the Deed of Company Arrangement (DoCA) which is apparently being formulated.