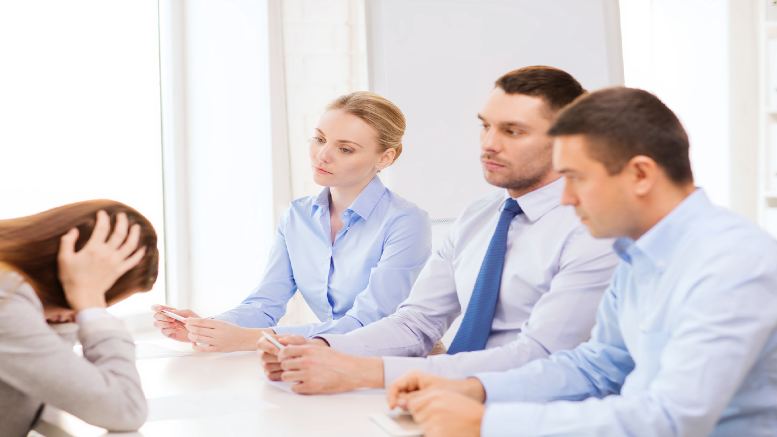 Octaviar liquidators Kate Barnett and Bill Fletcher have been referred to a disciplinary committee under section two of the Insolvency Practice Schedule by the Australian Securities and Investments Commission (ASIC).

Following the issuing of a show cause notice, the corporate regulator published notice of the referral to a schedule two committee last week.

The company was a tourism, property and finance play that fell foul of its own frailties during the global financial crisis.

The then Bentleys pair took charge of an $80 million war chest which they’ve since utilised to pursue unfair preference payments, sometimes successfully and often at enormous cost.

Whilst ASIC has provided no detail in respect of the show cause notice’s contents, iNO reported in 2013 on proceedings in which a judge criticised what he described a the Barnett and Fletcher’s “lack of candour”. Support INO’s continued chronicling of the insolvency sector.