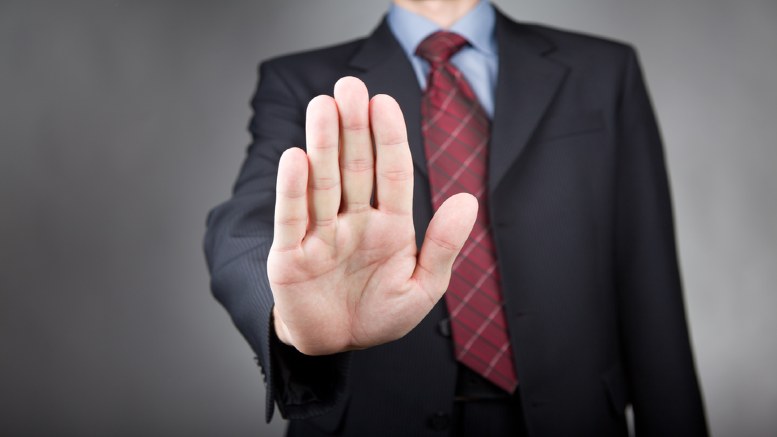 The liquidators of the failed Octaviar Group have been forced to seek court approval for remuneration dating back to 2018 after falling out spectacularly with the Octaviar Committee of Inspection (COI).

Last week In the matter of Octaviar Administration Pty Limited (in liquidation) [2020] NSWSC 927 Justice Kelly Rees approved the application, and in doing so exposed the extraordinary rift that has opened between Fletcher and Barnet and the COI members.

The COI has refused to approve any remuneration since 2018 and the judge was kind enough to publish some quotes from correspondence that has passed between the liquidators an COI members.

“It is disappointing that every year after 11 months the liquidators once again need to have urgent meetings over the holiday break, just to approve fees,” Olde wrote in December 2018.

“There seems to be a pattern on this matter that the same issues arise over and over again….This matter has been poorly managed for a long period of time and seemingly never improves. This constant calling meetings, just for fee approvals and failing before the meeting starts is quite frankly ridiculous.

“There has been a complete lack of consistency in the way fees have been reported, summarised and approved.

“This has created a certain lack of transparency in this issue over many years. Nearly every fee summary and report format over the near 10 years has been different, inconsistent and lacking clarity…..

“My personal view is that I am inclined not to approve further fees …until such time as key milestones and financial outcomes are achieved that benefit the creditors including having the steps required to be fulfilled to pay dividend paid and the matter progressed to finalisation.

“If the Liquidators feel they need an approval then I think it is due time to face the court and explain this mess to them….”

Justice Rees opined that she thought Olde’s comments were a tad on the harsh side.

Whilst the COI did file a notice of objection to the remuneration application, the COI, or objectors as she describes them, didn’t appear or take any part in the proceedings.

“This complaint does not seem to be particularly fair in circumstances where the liquidators had been endeavouring to engage the committees of inspection on this issue for some months,” Justice Rees said.

“It is also unclear why, if Mr Olde thought the information submitted to the committees of inspection had been inadequate in the past, he kept approving remuneration nonetheless.”

Setting the disputes around acceptance or rejection of COI proofs of debt aside, the fact is that Fletcher and Bearnet have painted the targets on theselves.

Since being appointed by the courts in 2009 they have generated almost $27 million in fees, a number Justice Rees describes as “eye-watering”.

Further, while Fletcher and Barnet point to the fact that they have generated realisations of $274 million for both companies to 30 June 2019 and admitted proofs of debt totalling $2.2 billion, the COI says a portion of those realisations is cash at bank they liquidators inherited on appointment and cannot be classified as product of their expertise and exertions.

Obviously it’s mere coincidence that around the same time as the COI stopped approving remuneration, disputes erupted over proofs of debt lodged by COI members which Fletcher and Barnet then rejected.

Whatever the differences between Octaviar’s liquidators and those aspiring to be accepted as creditors of the OA cash box, one thing has been agreed and that is an unspecified deed of settlement the COI approved the liquidators to enter into and perform at meeting of the COI on June 22 this year. Support INO’s continued chronicling of the insolvency sector.

7 Comments on "Octaviar liquidators at war with COI over fees"