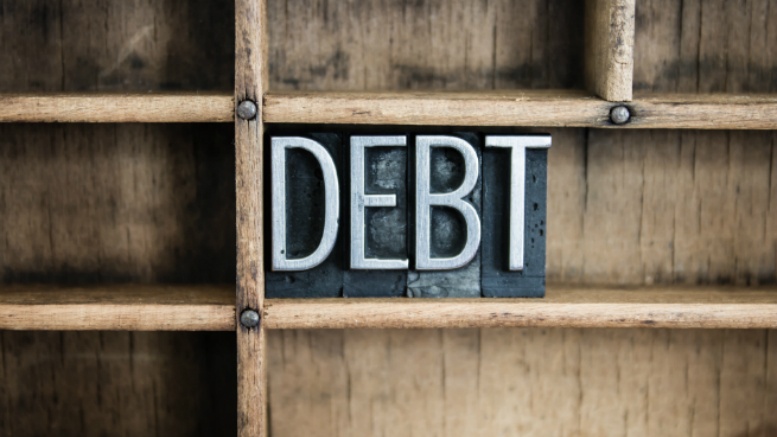 In handing down his judgement, Justice Paul Brereton ruled that RSM’s David Kerr – currently special purpose liquidator of Octaviar Limited (OL) – can apply to extend his powers, paving the way for an appeal of Barnett and Fletcher’s rejection in April 2014 of a $514 million proof of debt (PoD).

The PoD was lodged on April 11, 2011 by OL’s former receiver, Steve Parbery of PPB. The judge said that if Kerr were to appeal then the Bentleys pair – as general purpose liquidators of OL and its subsidiary Octaviar Administration (OA) – would be in an untenable position.

The judge also raised the prospect that Barnet and Fletcher may have engineered their potential disqualification as liquidators of OL when they settled their long-running litigation with Fortress Credit Corporation in May this year.

“The issue arises because the general purpose liquidators of OCV (OL) are, in their capacity as liquidators of OA, “officers” of OA, and it appears possible, although it is not entirely clear, that the settlement of the OA/Fortress proceedings involves OA taking an assignment from Fortress of security held by Fortress over the assets of OCV (OL).

“It suffices to accept that there is a presently unresolved and not insignificant possibility that the general purpose liquidators may be disqualified from continuing to act as liquidators of OCV (OL),” the judge concluded.

Until it settled with OL in May this year, Fortress was a secured creditor of OL. Pursuit of payments made to Fortress in 2007, which Barnett and Fletcher identified as allegedly voidable transactions, are the basis for what has in the ensuing eight years become one of the most costly liquidations of recent times.

But the assignment to OA of Fortress’s security over OL may put Barnett and Fletcher into a corner in relation to their position as general purpose liquidators of OL.

“It appears quite uncertain whether the liquidators of OA propose to accept an assignment of the charge from Fortress,” Justice Brereton said.

“… they depose that they are still considering whether or not to do so (at least partly because of the risk that doing so may result in their becoming disqualified from acting as liquidators of OCV (OL) and their financial modelling of the benefits of the Fortress settlement proceeds on the basis that OA does not take up the securities previously held by Fortress.”

Brereton concluded that Kerr would be justified in applying to extend his powers after December 1 and that in the meantime, he is best positioned to represent OL’s interests in anticipated negotiations with Barnett and Fletcher relating to the PoD.

Failure to resolve OL’s claims as a creditor of OA before December 1 are likely to see Kerr challenge Barnett and Fletcher’s decision to reject OL’s PoD. And $514 million accumulates a lot of interest.

Fees continue to flow for Octaviar’s appointees and advisors

Be the first to comment on "Octaviar: $514 million proof of debt up for appeal"