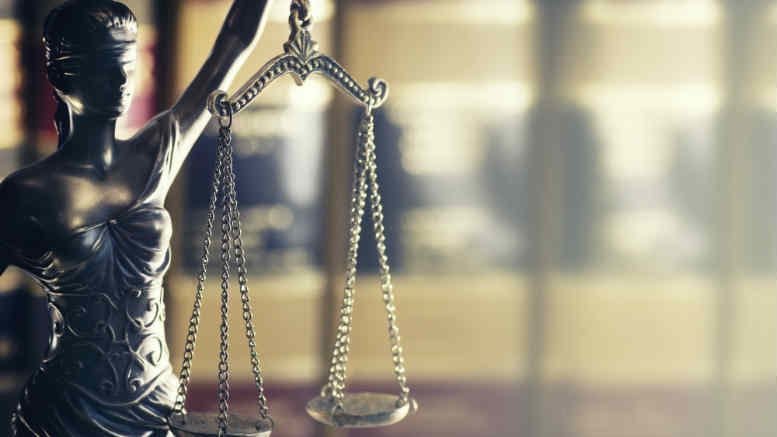 Octaviar group liquidators are still working to avoid going to court over a $500 million proof of debt.

Octaviar Limited’s special purpose liquidator could give his general purpose counterparts a half a billion dollar headache.

“We’re talking”. That’s almost all the special purpose liquidator of Octaviar Limited (OL) would say yesterday when SiN phoned to enquire about that mammoth and as yet unresolved proof of debt (PoD) action RSM’s David Kerr holds against OL’s sister company Octaviar Administration (OA). OA is currently in the hands of general purpose liquidators Kate Barnett and Bill Fletcher from Bentleys Corporate Recovery.

“We are working at resolving all outstanding issues between us,” Kerr added helpfully after SiN pointed out that the latest accounts statement for OL  – for the six months to June 7, 2016 – included his estimate that OL’s liquidation would be concluded by the end of calendar 2016.

Kerr inherited the right to appeal Barnett and Fletcher’s previous refusal to adjudicate on the potential $515 million PoD from OL’s former receiver Steve Parbery. In a statement of claim filed in 2014 Parbery asserted that at the date of OA’s winding up on October 3, 2008 it owed OL, OA’s ultimate holding company, $514,685,948.12c.

The PPB co-founder finalised his role as OL’s receiver in June 2015, just weeks after the proceedings against Barnet and Fletcher were discontinued. Crucially, the court dismissed Barnett and Fletcher’s efforts to raise time bar defences, meaning Kerr was free to challenge their refusal to adjudicate the monstrous PoD.

Kerr was appointed special purpose liquidator of OL in 2011 to pursue any claims OL might have against Fortress Credit Corporation, the US investment house that fought a lengthy legal battle with Barnett and Fletcher over a $20 million payment made to Fortress by the Bentley pair’s predecessors.

His efforts in that regard were funded by OA under an agreement between himself and OA’s liquidators but when that was withdrawn so was his indemnity to an adverse costs order. He then arrived at a settlement with Fortress that saw him reap $12.35 million, sufficient to fund any legal attempt to re-litigate the $515 million PoD if the reported work to resolve “all outstanding issues” fails.

Little could be gleaned from the minutes of OL’s June 29 committee of creditors meeting due to the deliberations being “withheld in order to preserve confidentiality and privilege”.

The most recent meeting minutes for OA meanwhile are almost three months old and contain only one item of interest, that being a resolution “approving the liquidator’s entry into a funding agreement, pursuant to section 477 (2B) of the Corporations Act (Cth) was moved and declared carried by the chairman.”

When SiN called Barnett to ask why they needed to enter into a funding agreement to hire a lawyer under section 477 (2b) she said Fletcher would handle the inquiry. Fletcher however was unresponsive and did not respond to questions sent by email, or to calls. Section 477 (2B) deals with the liquidator’s right to appoint a solicitor to assist him or her with their duties and may be utilised when the liquidator envisages that the term of a funding agreement will exceed three months.

Be the first to comment on "Octaviar: $500 million proof of debt persists"