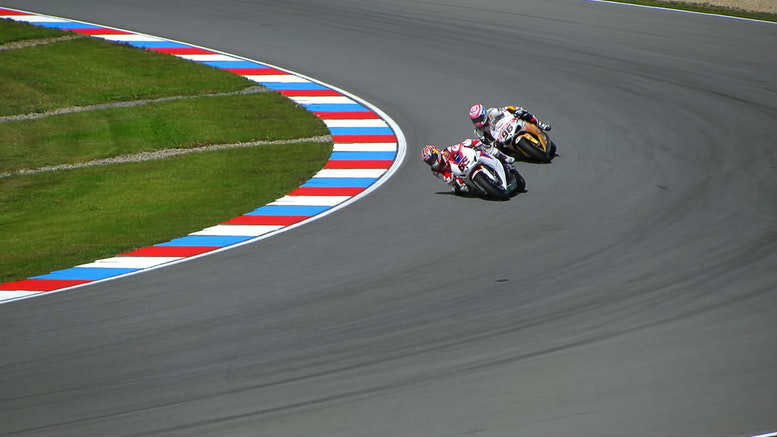 The ATO has applied to the courts to have its preferred liquidator appointed ahead of an incumbent VA from Worrells. 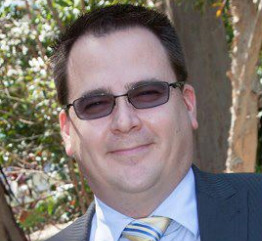 A spat over an appointment has been laid bare in convenient detail after the Deputy Commissioner of Taxation (DCoT) applied to the Federal Court to have ex-Vincents partner Peter Dinoris appointed liquidator of W.D. Hall Pty Ltd in place of incumbent voluntary administrator (VA), Paul Nogueira of Worrells.

The wind up application had been scheduled to return to court on May 5 but was then adjourned until June 9 “by reason of the Deputy Commissioner of Taxation not proceeding against tax payers who may have been affected by a recent cyclone event in the area where the Company undertook business”, Justice Derrington said.

Nogueira was appointed VA on June 8. This seems to have motivated the DCoT to seek an alternate practitioner, though the judgment contains no detail as to how Dinoris, who’s since set up his own shop under the Artemis Insolvency, came to be the deputy commissioner’s preferred pick.

What is clear is that the submissions made on behalf of the DCoT were sufficient to arouse unease in the judge’s mind around the question of Nogueira’s independence.

” … in the present case there is very little information before the Court as to the exact nature of the relationship between Mr Nogueira and the director of the Company,” Justice Derrington said.

He goes on to observe that the appointment of Noguera as VA “late in the proceedings is important and it raises suspicions in relation to his appointment. It appears that the Company was in financial difficulty for a long period of time prior to the application for winding up.

“No reason is given as to why the administration was not sought to be commenced earlier but was only commenced after winding up proceedings had been commenced. I agree that these circumstances do warrant some explanation as it has the potential to give rise to the concern that the appointment of administrators was not done for bona fide reasons.

“That concern can only be heightened by the fact that no proposed deed of Company arrangement has materialised during the administration,” the judge said.

Nogueira’s counsel submitted to the court that there was not the slightest suggestion of impropriety made against Nogueira and the judge agreed, saying he accepted that submission and adding “there is nothing on the material which would suggest it in any way.”

Nogueira’s counsel also argued that as he had already performed work on the company  – including identifying a potential claim for $66,000 against his appointor – this meant there were costs to be saved by appointing the VA as liquidator.

Unfortunately the judge had availed himself of the respective rates of the rival practitioners and concluded that Dinoris charged less, at least in terms of dollars per hour.

He was also clearly disturbed about the absence of information relating to any past association Nogueira might’ve had had with W.D Hall’s director, Danish-born accountant Jens Staermose.

The pair are connected on LinkedIn, which can mean nothing at all but of historical interest perhaps is the fact that from 1999 to 2001 Staermose was the accounting practice manager of Moores Rowland Vanuatu, which in 2008 attracted some infamy after it was raided by Vanuatu authorities at the request of the Australian Federal Police (AFP) as part of the Australian Tax Office’s (ATO’s) Operation Wickenby tax avoidance crackdown.

Be the first to comment on "Worrells’ Nogueira pipped by Dinoris"