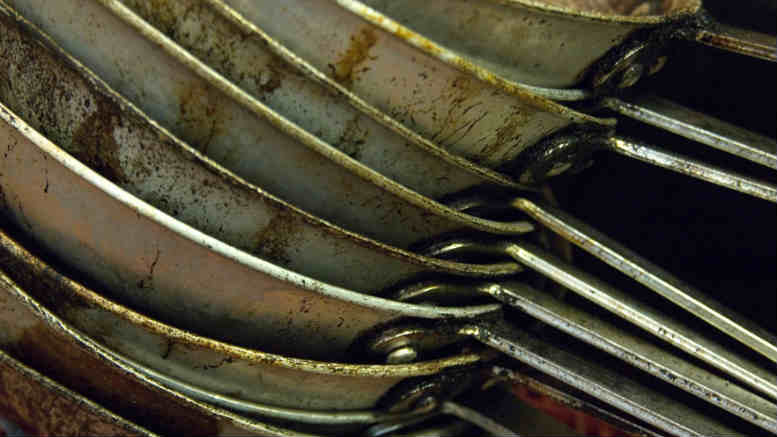 Creditors of the failed Jamie Oliver Restaurant Group (Australia) are likely to go without a dividend the Federal Court heard yesterday, as voluntary administrators (VAs) BDO made an ex-parte application to extend the convening period for the second meeting of creditors by four months.

It’s been widely reported that prior to it being placed in VA last month, BDO and KordaMentha had helped negotiate a sale of the troubled restaurant group to Brisbane-based Hallmark Group.

It was only in 2016 that the celebrity chef purchased the assets bearing his name from the receivers of the failed Keystone Hospitality Group.

It would seem however that there are issues outstanding before any deal with Hallmark is concluded as the court heard the VAs required the additional time to finalise the sale.

Reading from the confidential affidavit of VA Andrew Sallway, barrister Michael Rose said that while the company’s 13 secured creditors had not technically consented to the extension because there had not been time to properly notify creditors, John Dawson, head of loans management at the largest security holder HSBC had not objected to it during discussions with the administrators.

The prospective purchaser, he told the court, was negotiating to buy “certain assets” subject to retention of title clauses.

Once the sale was concluded, the court heard that the VAs expect the company will be placed into liquidation with little prospect of a dividend being paid.

Apart from asset preservation the main advantage of the extension would be that staff would get several months more work and potentially be re-employed by the new owner, Rose said.

There was, the court heard, no expectation that any deed of company arrangement (DoCA) would be proposed.

However while a dividend was unlikely, Rose said he expected that all securities would need to be discharged to allow the sale to complete.

He didn’t make any reference to the possibility of the lenders taking a loss but Federal Court judge Jacqueline Gleeson wasn’t focussed just on the lenders or on the orders being sought not prejudicing creditors who had not received notification of the application.

“I’m just concerned that the extension isn’t solely for the benefit of the administrators,” she told Rose.

The judge asked if the VA’s remuneration was to be paid from the sale proceeds or whether there were sufficient assets in the group to cover the fees.

To that there was no definitive response.

Be the first to comment on "Jamie Oliver VA extension not about fees: BDO"