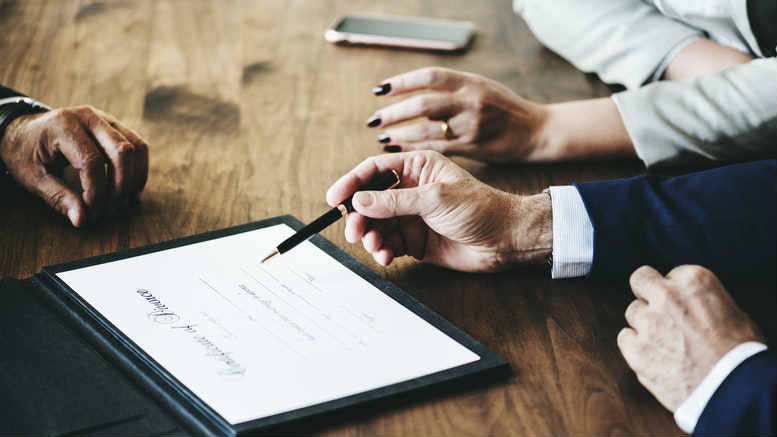 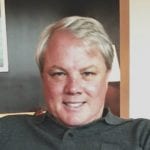 Sometimes the legal advice one lot of liquidators has been relying on isn’t good enough for another lot, particularly when there’s a third lot pushing like hell for a second opinion.

Such is the current state of affairs as it pertains to Neolido Holdings, that curious cash cow which earlier this year passed from the control of PPB Advisory’s Grant Sparks to BDO’s Andrew Fielding and Helen Newman in what can only be described as among the most unexpected of circumstances.

According to the Minutes of a Meeting of Neolido’s Creditors held last month, Fielding and Newman are currently in the process of obtaining a new legal opinion in regards to both the amount and the legitimacy of the debt being claimed by Neolido’s secured creditor Capital Access Australia (CAA).

Based on the existing legal opinion provided by King Wood Mallesons from Brisbane, Sparkes and former colleague David Leigh had presided over payments totalling more than $4.75 million to CAA in its capacity as first ranking secured creditor.

After it emerged in February that Leigh had allegedly stolen $800,000 from the Neolido Holdings liquidation account, Sparkes relinquished the role, though it was ASIC as petitioning creditor which ultimately ensured the job went to BDO and not Sparkes’ preferred replacements, Damien Lau and Tracy Knight of Bentleys.

McLeod Partners‘ Jonathan McLeod and Bill Karageozis meanwhile are extremely keen to see CAA’s grip on Neolido Holding’s valuable drip feed of property commissions loosened given they are the liquidators of Neovest Pty Ltd, a related party which raised $17 million from investors that was then lent to Neolido Holdings and Neo Lido Pty Ltd.

The McLeod Partners’ pair claim they have a valid security over 85 cents in every dollar that’s come to Neolido via its 2.5 per cent “Development Facilitation Fee”,  earned on the sale of each lot in the Mango Hill residential development north of Brisbane.

They’ve been pressing Fielding and Newman for a new look at the legal advice Sparkes and Leigh relied on and which passed to the BDO pair when Sparkes surrendered the file on retiring from the appointment on March 20 this year.

Following Fielding and Nerwman’s appointment CAA provided them with a summary of outstanding debts. The summary claimed CAA was owed more than $7 million as at May 2018.

CAA is part of the Capital Securities Australia (CSA) private lending group controlled by South Australian Tony Giustozzi. In 2004 it lent approximately $400,000 to Neolido’s former directors at a monthly rate of interest of 5.5 per cent. Rarely has the power of compounding interest been so effectively demonstrated

While BDO awaits its new legal opinion, it is also still waiting for a deed of settlement to be concluded with PBB Advisory’s insurers for the repayment of $700,000 of the $800,000 Leigh is alleged to have pinched. Subsequent to the discovery of the missing funds Leigh admitted he paid $100,000 to CAA in December 2017.

If the deed of settlement falls over Fielding and Newman could probably expect to be inundated with offers to fund any subsequent litigation, and if fresh legal eyes recommend that CAA’s right to a priority is invalid, then that goes double for McLeod and Karageozis.

Leigh meanwhile is defending a recovery action launched by PPB Advisory in the aftermath of the scandal.