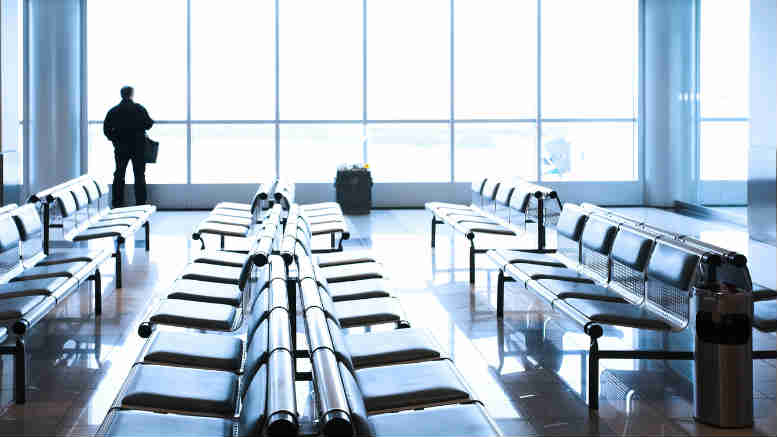 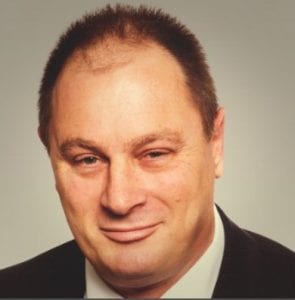 An excellent example of the complexities involved in tying up profuse loose ends is usually to be found whenever a liquidator retires, dies, is struck off or, in the case of Adelaide practitioner Rob Naudi, leaves one firm for another.

Naudi had been firmly ensconced at PPB Advisory until the top tier decided it couldn’t make a buck in the Hermit State of Comrade Jay and upped stumps.

Being well regarded Naudi quickly found a new home as a partner with Austin Taylor and Stuart Reid at Meerten’s Chartered Accountants and was soon back in the thick of it.

But the Adelaide market’s somewhat parched – McGrathNicol closed its doors on June 30 – and consolidation is rife. Naudi lasted four years with Taylor and Reid but has now set up his own practice under the Rodgers Reidy umbrella.

Predictably, that departure has precipitated an application to the court for orders to deal with the multiple liquidations and external administrations where Naudi is a joint appointee with either Taylor or Reid.

In his judgment on Naudi, in the matter of ACN 156 335 787 Pty Ltd (in liq) [2017] FCA 815 the Federal Court’s Justice Tony Besanko has illuminated the complexities inherent in an application to remove and replace an outgoing incumbent on multiple appointments.

“However, I am not satisfied that I am empowered under s 503 to simply remove and replace one of two or more liquidators. The plaintiffs did not refer to any authority to the effect that I could do that and, in fact, the authority to which I was referred suggests that a different order is appropriate (Re Free at [21] per Barrett J). I do have the power to remove all liquidators and appoint an original liquidator and a new liquidator.”

The judgment also reveals that ASIC declined to appear on the application, suggesting the manner in which Naudi and his ex-colleagues sought to deal with his departure and the effect that would have on existing appointments was of a kind not likely to alarm the regulator, unlike the means attempted by ex-liquidator Andrew Wily, which you can read about at: ASIC Intervenes On Wily Resignations