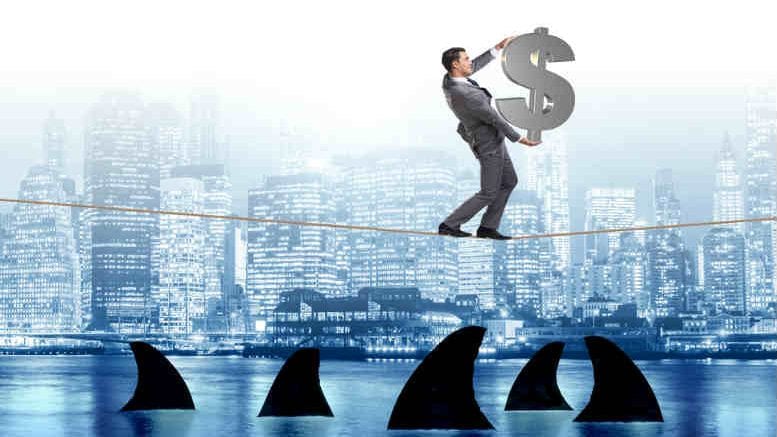 Andrew Sallway and Nick Martin have finally obtained clarity around their remuneration on what the BDO pair might privately concede has been one of the more onerous exads of their careers.

iNO is speaking of Mossgreen Pty Ltd, which dragged Sallway, Martin and ex-BDO partner James White into a nether world of vendors, consignors and inadequately catalogued inventory after they were appointed voluntary administrators (VAs) of the failed auction house back in December, 2017.

In the Federal Court yesterday, Justice Nye Perram ruled the BDO duo were entitled to $431,075.50 plus GST for the work they did as VAs and $185,056 plus GST for their labour as liquidators. See: Sallway, in the matter of Mossgreen Pty Ltd (in liq) (Remuneration of Liquidators) [2019] FCA 1771

The original sum sought for the VA period from December 21, 2017 to May 4,2018 was $766,962.50 but this was substantially discounted by reason of a confidential settlement Sallway and Martin agreed made with secured creditor Jadig Investments.

The judge also capped remuneration for the remaining work to be done at $30,000 and offered an exceptionally clear analysis in terms of whether the work done was necessary, proper, proportionate and reasonable. Support INO’s continued chronicling of the insolvency sector.

Be the first to comment on "Mossgreen liquidators discount VA fees"