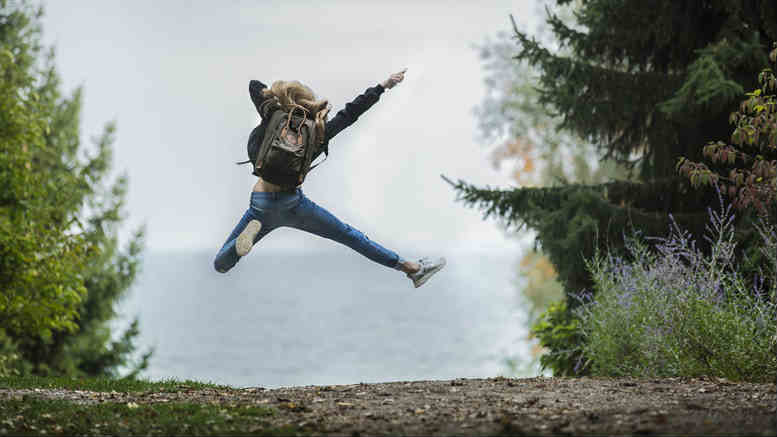 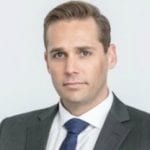 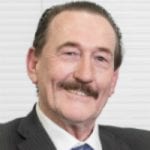 A recent application for directions in the Supreme Court of West Australia has revealed that for 12 months some of KordaMentha’s most experienced practitioners have been hamstrung by the threat of an indemnity-crippling damages claim after terminating a contract to sell the assets of Mirabella Nickel (MBN) to one party and then offloading those same assets to another.

The jilted buyer was Mining Standards International Pty Ltd (MSI), founded in 2015 by Adjunct Professor of Law at the University of Queensland Robert Milbourne, though for reasons unknown he prefers to be identified by his middle name, Walter, in the court documents.

MSI had handed over a $US100,000 deposit but in the receivers’ view failed to deliver final financing documentation for the $US50 million purchase price by the deadline of 22 November 2017. MSI disputes that view.

These entities – incorporated in the Netherlands – are described in Re Mirabela Nickel Ltd (receivers and managers appointed) (in liq); Ex Parte Madden [2018] WASC 335 (5 November 2018) as “nominees” of Appian Capital Advisory LLP, a mining and metals-focussed private equity specialist that includes ex-BHP Billiton CFO and CEO Chip Goodyear on its advisory board.

MSI disputes that MBN and Mirabela Investments (MBI) were entitled to terminate. In separate but related proceedings in the Supreme Court of West Australia yesterday it obtained leave to issue and serve a writ overseas – presumably on the Netherlands-domiciled purchasers – as well as on MBN, MBI and the receivers.

According to a draft statement of claim outlined in the judgement, MSI wants declarations that the original contract it entered into remains on foot and that Appian’s rights are subservient to MSI’s.

It also wants an injunction preventing Appian from completing its contract and whatever orders are required to complete the original Asset Sale Agreement (ASA).

In the alternative it wants damages and it wants exemplary damages to offset its losses, quantified for the purposes of the draft statement of claim as between US$74 million to US$148 million on the basis that the Mirabela assets had a value of between approximately US$124 million and US$198 million.

The receivers are sitting on $US59.5 million, most if not all of which represents the proceeds from the sale to the Appian nominees.

Yesterday’s grant of leave  – coming almost a year after MSI first threatened proceedings – means MSI is now potentially liable for the costs of the defendants if it goes through with its long delayed threat to commence proceedings.

We weren’t able to contact Milbourne prior to deadline to ask him if MSI has secured litigation funding, though we understand the court has asked the question.

Meanwhile, the receivers have sought the court’s direction in relation to whether they can, with MSI’s threat hanging over them, remit any of the sale proceeds to their appointor, AET Structured Finance Services Pty Ltd (AET), which would no doubt like to distribute those proceeds to the ultimate beneficiaries, the secured noteholders.

The court ordered that they could do so, on the basis that they first gave MSI notice of intent to distribute and waited 21 days. That period is due to expire later this month.

Be the first to comment on "Mirabela receivers to cast off jilted suitor’s shackles?"