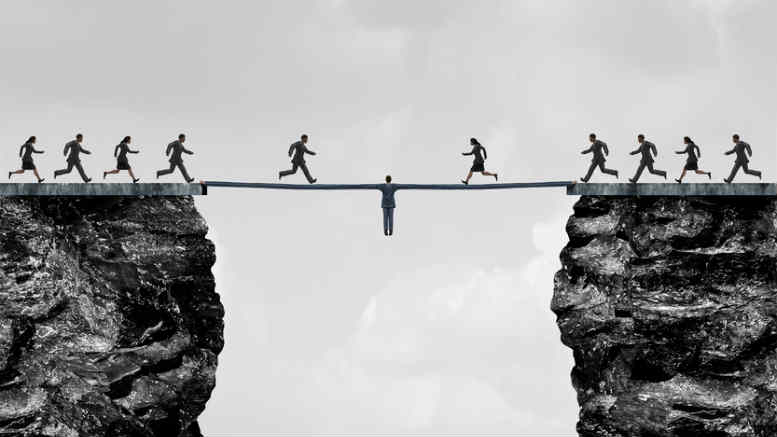 There’s a bale or two of hay to be made from the misfortunes, if we can call them that, of the Merhis Construction Group, but they’ll likely feed enmity amongst appointees too before this saga’s through.

As was reported by the Australian Financial Review’s Larry Schlesinger yesterday, O’Brien Palmer’s (OBP) Liam Bailey and Chris Palmer are chasing as much as $6 million from the director and parties related to Merhis group entity Sidway Constructions while Helm Advisory’s Stephen Hathway is liquidator of four other Merhis group companies.

INO understands that one of the entities Hathway controls has a $1.5 million claim against Sidway.

Additionally Hathway is said to be looking at another Merhis Group entity which was previously subject to a deed of company arrangement (DoCA) executed against the wishes of the Australian Tax Office (ATO) which was a major creditor.

David Iannuzzi, who INO readers will know is hardly flavour of the month with ATO, was the deed administrator of that entity, which has since been deregistered.

Hathway however wants it reregistered so he can investigate proofs of debts and voting which saw the ATO blocked.

One common thread in all of this is the level of indebtedness of these various insolvent entities to the ATO.

Another is the former presence on the board of various Merhis entities of developer Charbel Demian, who also knows a thing or two about owing the ATO. See: Insolvency Referrer Denies Backdating Developer’s Docs

In terms of funding the Sidway liquidation, Bailey and Palmer received a $25,000 upfront payment from Sidway director, Chadia Sidway, 62 of Parramatta.

They are otherwise unfunded on the job but Baily told INO there “seems to be a willingness to engage with us directly and as such we aren’t yet convinced (external) funding will be required in order to generate outcomes”.

While that might not inflame feelings what the Sidway Constructions DIRRI reveals about the referral to Bailey and Palmer is potentially a different story.

The job came to the OBP duo from Daniel Frisken on December 7, 2018.

That followed earlier discussions Frisken had with the director and Merhis Group head Mark Merhis after Frisken was contacted by the company’s external accountants Adel El Hassan & Co of Wiley Park.

What’s interesting about that? Well Frisken was working for BPS Recovery at that time and our mail is he didn’t sign on with OBP until December 10, 2018.