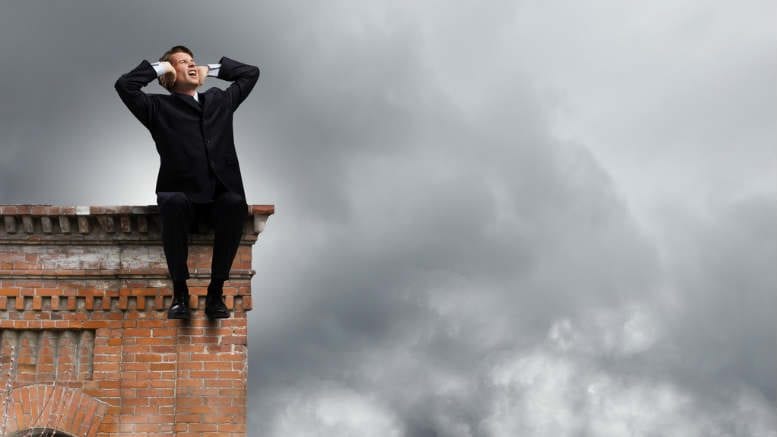 Proceedings to set aside the winding up of a Dyldam group company buckling under onerous obligations and weakening property prices have highlighted the different way judges and liquidators sometimes see solvency.

In the matter of Rainbow Carlingford One Pty Limited (in liquidation) (ACN 604 122 054) [2019] NSWSC 971 the financial analysis of Deloitte’s David Mansfield was submitted in favour of an application by the company’s parent to have the winding up terminated.

Mansfield was appointed liquidator of Rainbow Carlingford One back in February on the application of the NSW Office of State Revenue (OSR) after the company failed to pay $900,068.56 in outstanding land tax assessments for 2018 and failed to persuade the OSR to agree to a repayment plan.

The company and those behind it – Dyldam founders Joe Khattar and Sam Fayad – are angling for approval to eventually build as many as 1,320 apartments on the site but as NSW Supreme Court judge Kelly Rees pointed out last week, those ambitions face some substantial and imminent hurdles.

“To put it simply, the company has to pay $105 million within one month to repay finance over land presently worth some $63 million,” the judge said.

“It is of some concern that the management accounts of a company of this size present a financial picture which, according to the liquidator’s analysis, is substantially and materially inaccurate.” Justice Kelly Rees.

Central to the application was the issue of solvency. While the applicant – parent company Rainbowforce – didn’t dispute that its subsidiary was insolvent at the time the OSR issues its statutory demand – it insisted that if the winding up was terminated, there was an extended family of related entities and a pair of seemingly benevolent secured lenders ready to provide the support necessary.

Mansfield’s analysis showed that while the company’s finances where parlous, if all the actions the directors and related parties and secured lenders said could be taken were taken then solvency and survival were possible.

Mansfield’s lawyers also insisted that his solvency report was no gilded lily.

” …. the company has “learnt its lesson”; and, given that the secured creditors did not oppose the termination of the liquidation nor appoint receivers nor call for repayment, it may not be necessary to call upon the related party funders,” she added.

Based on the judge’s own analysis, her sums and Mansfield’s mostly aligned. It was their conclusions that diverged. And the blue sky aspects had her honour squinting.

“I hope the liquidator did his analysis on a conservative basis: so have I,” she said.

“When a company is in liquidation because it has failed to pay its only trading creditor, then the Court should approach this exercise with caution.

“In a liquidation scenario, the ‘blue sky’ should be eschewed.

“Nor do I think it is sensible to approach this exercise on the basis that the external financiers will extend their loans and thus the ‘fall back’ position of related party funding, which appears inadequate, and may never need to be called upon,” she said.

She refused the application to terminate the winding up but offered the Dyldam parties the opportunity to return to the court “to put forward further and better information to support its application”.

Mansfield said this morning that the parties plan to return to court next week for another crack. Please take a moment to support INO’s continued chronicling of the insolvency sector.

1 Comment on "Mega Dyldam development yet to escape liquidation"