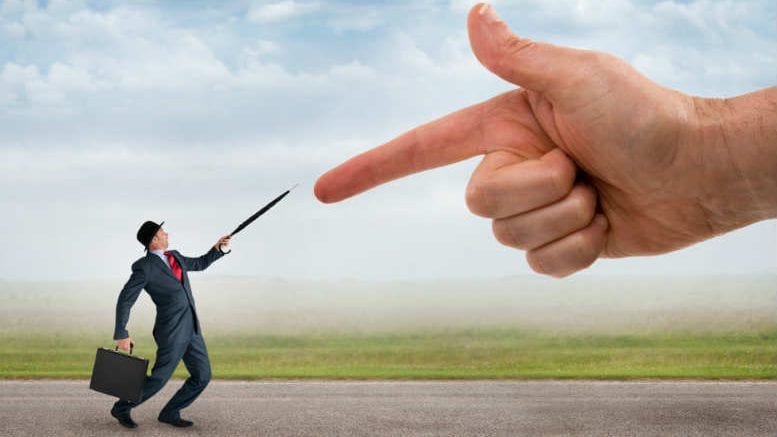 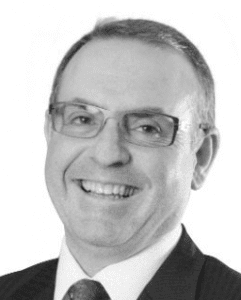 Grant Thornton’s Queensland chief Mike McCann is no doubt used to the rough and tumble of insolvency and didn’t sound bothered when SiN called yesterday to ask about an allegation raised against him by counsel for Mawson Restructures and workouts Pty Ltd (MWR).

McCann told SiN he wished “I was that powerful” when asked if he and his co-appointees had influenced the payments from the Walton receiver so as to advance their claims against MWR.

In the Federal Court recently McCann applied for an extension of the time available to make any application against Mawson and QHT Investments.

The extension application was opposed by MWR and QHT. QHT is an entity related to the Mawson Group. In September 2013 as part of the Walton restructuring, a debt WC owed to WCQ was assigned to QHT. The face value of the debt was $18,876,385. The consideration was $30,000.

During the hearing the court heard extensive submissions by MWR’s counsel suggesting almost $1 million had incorrectly been paid to WCQ instead of WC by the former receiver of the Walton Group installed by NAB.

In his judgment of September 23, the Federal Court’s Justice Jim Edelman retold how counsel for MWR had insinuated that McCann and his fellow liquidators somehow influenced the receiver.

“On 13 September 2016, $987,734.13 was paid to the liquidators of WCQ as surplus funds following the retirement of the receiver appointed by NAB. That money is now cleared. A further release of $411,000 is anticipated and any further distribution from the National Australia Bank is expected to be limited to approximately $50,000,” Justice Edelman said.

“The importance of this issue was that one reason why WC seeks an extension of time in relation to Mawson Restructures is to obtain funding in order to bring the action. A very serious allegation was made orally that the current liquidators might have tailored the payment arrangements in order to achieve this result.

“This necessitated a further affidavit, obtained over lunch, from the solicitors for the current liquidators explaining the operation of the receivership. Counsel for Mawson Restructures did not ultimately press the issue. He quite properly accepted that in an application for an extension of time, with some urgency, there might not be much utility in a collateral inquiry, based on allegations made orally at the hearing itself, into whether receivers had paid funds to the wrong party. That might be said to be an understatement.”

McCann said the next step was to secure funding to pursue claims against Mawson. He confirmed he’d had talks with the Department of Employment’s Fair Entitlements Guarantee Scheme (FEG) and had already received funds from ASIC and the Queensland Building Construction Commission.

Be the first to comment on "McCann shrugs off courtroom slur"