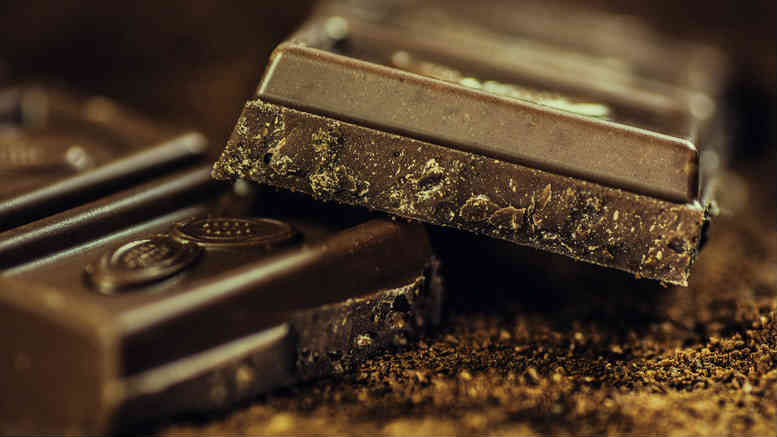 You have to hand it to former Max Brenner Australia voluntary administrator (VA) Barry Kogan and Kogan has to hand it to the company’s current liquidator, Andrew Sallway.

At the most recent meeting of creditors of the insolvent confectioner, which has been in liquidation since October 2018, the McGrathNicol partner was on hand to explain to creditors why they should endorse a resolution to approve the ex-VAs’ claim for $740,125.50 in fees for 18 day’s work.

With Sallway presiding as meeting chairman, Kogan told creditors that the period over September/October 2018 during which he and co-VAs Katherine Sozou and Jason Preston traded the Max Brenner Group of businesses was challenging, intensive and included the opening and operation of a data room and dealing with a host of potential buyers.

He also said significant work had been undertaken by his office following the appointment of BDO’s Sallway, Nick Martin and Helen Newman as liquidators and that he and his co-VAs had chosen not to charge for that work, which amounted to approximately $250,000.

Further, the meeting heard that if the pre-liquidation period fees were approved, the former VAs would not claim any further for both Max Brenner Australia Pty Ltd or in related entity Elite Luxury Pty Ltd, to which Kogan, Sozou and Preston are currently liquidators.

In reply to a creditor’s observation that the fees were exorbitant, Kogan said extensive work was undertaken trading a complex business that lacked an asset base, making it more difficult to operate freely.

But his polished and persuasive responses were not enough on their own.

Creditors refused to pass the resolution on the voices and a majority remained elusive after a poll.

Sallway then used his casting vote to approve the resolution, citing the effective 25 per cent discount achieved by the VAs declining to claim for work undertaken after their appointment ended and the practical barriers – in this case a lack of funding – preventing his team reviewing McGrathNicol’s fees line by line.

As well as getting it done, putting a resolution to a meeting for fees that doesn’t include remuneration generated after the VAs’ appointment ended also means the McGrathNicol trio didn’t have to seek approval through the courts though as we understand it, they haven’t actually been paid yet so who knows where this might end.

In justifying the use of the casting vote Sallway advised that any creditor concerned about the VA’s fees was free to apply to the courts if they wanted the fees reviewed. As far as iNO can tell none have.

We also understand that despite the ex-VAs still awaiting actual payment they are not too concerned.

Public examinations of Max Brenner directors and related parties – funded by a $300,000 injection from the FEG Recovery Unit – commence next week.

As at the date of the meeting the Commonwealth provider of employee entitlements had paid out almost $2 million to Max Brenner employees and it will no doubt be watching the examinations closely to see which director melts first.

In addition to potential uncommercial transactions, the BDO trio are also chasing a $1.6 million preference paid to the ATO so there should be sufficient to ensure Kogan and his mates get themselves the decent drink they’ve earned. Support INO’s continued chronicling of the insolvency sector.