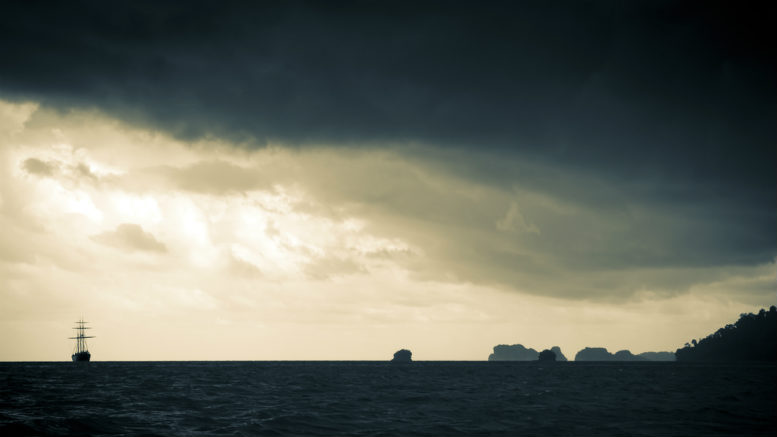 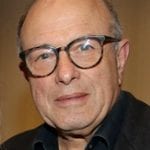 Sydney liquidator Manfred Holzman has passed away. SiN learned Mr Holzman died in October. No other details were revealed.

According to his Linked in profile Mr Holzman founded Holzman Associates in 1994 after emigrating from South Africa.

Prior to his retirement he was particularly active assisting enterprises from his local Jewish and South African communities that had run onto trouble.