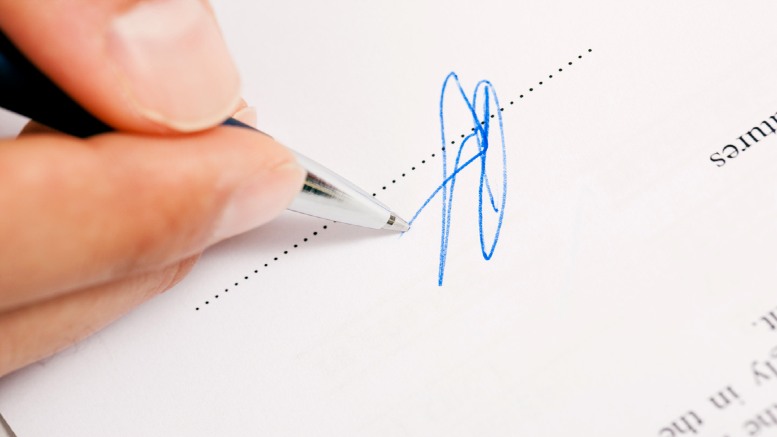 South Australian liquidator Peter Macks faked documents in an attempt to foil an ASIC investigation, a court has found.

In Australian Securities and Investments Commission v Peter Ivan Macks (No.4) [2020] SASC 209 South Australian Supreme Court judge Sam Doyle said Macks had acted dishonestly and for the purpose of deceiving ASIC in respect of a memoranda Macks provided to the regulator in response to a notice to produce issued by ASIC on 27 January 2010.

“…. on or about 25 February 2010, Mr Macks fabricated the Memoranda, and placed on them the initials of other persons working at PPB.” Justice Sam Doyle.

The notice to produce had been issued as part of an investigation ASIC was undertaking into Macks’ conduct as the liquidator of Bernsteen Pty Ltd (Bernsteen) and Newmore Pty Ltd.

“The Memoranda were created with the intention of passing them off to ASIC as either original documents created on the dates they bore, or as true photocopies of those originals,” the judge said.

“Mr Macks engaged in the above conduct dishonestly and for the purpose of deceiving ASIC in the course of its investigation of his conduct as the liquidator of Bernsteen.

“…. on or about 25 February 2010, Mr Macks fabricated the Memoranda, and placed on them the initials of other persons working at PPB.”

Justice Doyle delivered his ruling yesterday in a 147 page judgment after ASIC applied in 2019 for a judicial inquiry into Macks’ conduct.

The regulator had asked the court to rule on two aspects it had investigated, one relating to the memoranda.

The other related to Macks’ pursuit of litigation in what his honour described as the Bernsteen proceedings.

ASIC asked the court to find that Macks had failed to exercise the degree of care and diligence required of him as an officer of Bernsteen in the respect of how he had applied the money of the company.

On this second aspect however the judge found ASIC’s arguments unconvincing.

Neither Macks nor ASIC responded to inquiries prior to iNO’s deadline.

For ASIC however feelings must be mixed given it’s failure to prove a failure to prove a lack of due care and diligence came just a day after the Supreme Court of Queensland tossed out its action against Worrells partner Jason Bettles on Wednesday. Support INO’s continued chronicling of the insolvency sector.

ASIC And Macks Square Off Again Ahead Of Inquiry