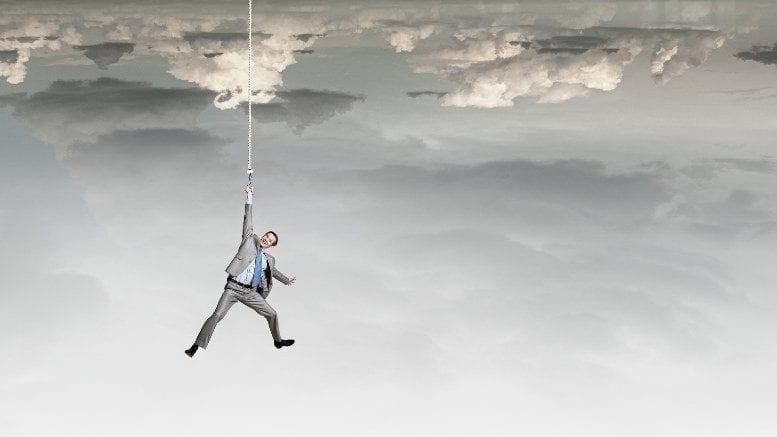 A judge of the Supreme Court of South Australia has ordered that the registration of liquidator Peter Ivan Macks be suspended for three years after finding that he had fabricated documents in a failed bid to divert scrutiny of his conduct by the Australian Securities and Investments Commission (ASIC).

The finding of dishonesty by Justice Sam Doyle handed down last Friday would appear to bring to an end an excruciatingly prolonged pursuit of the now 63 year old old South Australian, which began more than a decade ago when ASIC commenced investigations into Macks’ handling of the liquidations of Bernsteen Pty Ltd and Newmore Pty Ltd.

In Australian Securities and Investments Commission v Macks (No 5) [2021] SASC 12 Justice Doyle also ordered that Macks be stripped of some 40 appointments, most of which are reportedly joint appointments shared with Macks Advisory colleague Ian Burford.

Macks was also ordered to pay half the costs of the conduct inquiry, which commenced by order of Justice Doyle on February 22, 2020.

“There was no evidence to suggest that anyone from ASIC was in fact deflected from their task of investigating Mr Macks’ conduct by the Memoranda, or that Mr Macks’ fabrication of these documents otherwise altered the course of that investigation in any way. To the contrary, it can be inferred that the Memoranda did not have that effect.” South Australian Supreme Court judge Sam Doyle.

ASIC had wanted Macks rubbed out for 10 years, a penalty which if imposed would’ve effectively ended Macks’ career the judge said.

But because his dishonesty was found to be a one off, had provided him with no financial benefit and had failed to achieve its purpose in diverting ASIC’s scrutiny away from his conduct of the Bernsteen and Newmore liquidations, the judge declined to impose the punishment sought.

“There was no evidence to suggest that anyone from ASIC was in fact deflected from their task of investigating Mr Macks’ conduct by the Memoranda, or that Mr Macks’ fabrication of these documents otherwise altered the course of that investigation in any way,” Justice Doyle said.

“To the contrary, it can be inferred that the Memoranda did not have that effect.”

In ruling that he pay half of ASIC’s costs the judge acknowledged that the regulator had failed on its second limb of the conduct inquiry.

This related to an alleged contravention of section 180 (1) of the Corporations Act by Macks in using funds from the Bernsteen liquidation in such ways that he allegedly failed to exercise the degree of care and diligence required of him as an officer of Bernsteen in applying its funds.

His honour also listed some of the repercussions that had already been visited upon the defendant, including cancellation of his membership of the Australian Restructuring Insolvency & Turnaround Association (ARITA) and the refusal of his professional indemnity insurers to indemnify him for the costs of his defence.

After checking with ARITA, iNO can advise that his honour is in error. Macks’ membership was suspended, not cancelled.

“Given the isolated nature of Mr Macks’ conduct, and the professional and personal price that he has already paid for that conduct over an extended period of time, there is very little risk that he would ever again engage in any dishonest conduct, and little need for additional personal deterrence or to protect the public from him,” Justice Doyle said.

“Not surprisingly, the evidence also reveals that the findings made against Mr Macks, as well as the drawn-out process of litigation culminating in the present hearing, have taken a significant personal toll upon him, both mentally and emotionally.” Support INO’s continued chronicling of the insolvency sector.