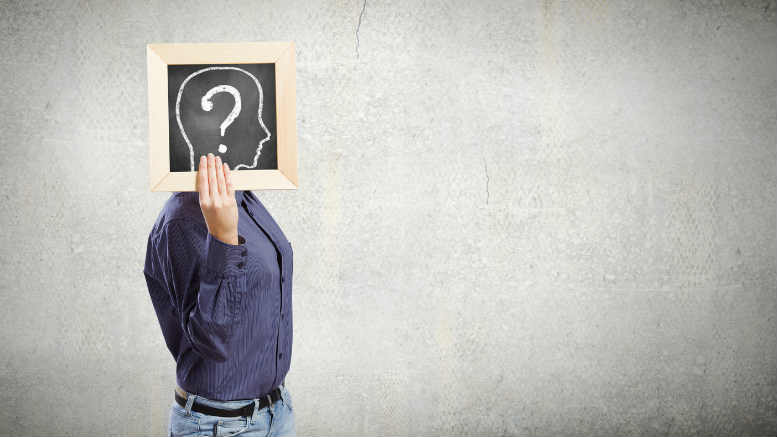 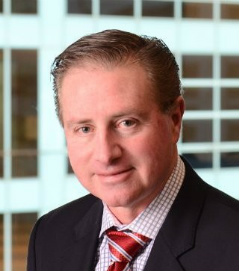 Availability of and access to litigation funders is one of the biggest challenges for liquidators and while funder numbers have swelled in recent years it doesn’t mean the dollars are easier to find.

Liquidator Michael Hird has spent considerable time trying to attract a backer willing to underwrite examinations of some of the directors of the failed Allmine Group, a search outlined in convenient detail by Federal Court judge Jacqueline Gleeson In the matter of Allmine Group Limited (In Liquidation) (ACN 128 806 271).

Hird began his quest for funding in 2013 when he and Trent Hancock were partners of Moore Stephens. This was back in the days before Moore Stephens’ Sydney CBD practice defected to Pitcher Partners.

The pair had replaced West Australia Insolvency Solutions‘ Kimberley Strickland and David Hurt as voluntary administrators (VAs) at the first meeting of creditors in July 2013.

The 333 Group draft review excoriated Allmine’s financial management, stating “The Group’s accounting and finance functions are barely functional, lack ownership and accountability and are under resourced”.

The review also gave Hird and Hancock some ammunition. All they needed were funds to deploy it via public examinations and other methods of investigating Allmine’s affairs in the lead up to its collapse.

This after all is the company whose subsidiary Construction Industries Australia (CIA) reportedly lost $7 million worth of plant materials and construction equipment it had leased for work on the Sino Iron Project at Cape Lambert in West Australia’s Pilbara region.

Despite the conclusions of the 333 Advisory review, Allmine’s convertible note holders and other creditors declined to provide Hird and Hancock with any funding.

During 2014 Hird and Hancock explored recapitalisation proposals for a deed of company arrangement (DoCA).

In 2015 Hird lodged a Section 533 Report with ASIC and over the course of that year made two applications for funding in respect of the proposed disqualification of former Allmine director Robert Wilde. ASIC declined.

It wasn’t until May 2016 that a glimmer of hope appeared in the form of a no win, no fee retainer offered by law firm Slater + Gordon.

Several months later Hird finalised his S 533 Reports to ASIC, in which he mentioned that he had signed an agreement with an unidentified litigation funder.

Three years of hard slog. We don’t know if secured creditor Westpac retrieved all it was owed but the receivers retired in 2016, and helpfully bestowed 95 boxes of files on the unfunded Hird.

So he finally had books and records and other information and he finally had a funding deal, even if it was entered into in circumstances that were not entirely to the judge’s liking.

“By s 477(2B), Mr Hird was obliged not to enter into the funding agreement except with the approval of the Court. Mr Hird’s explanation his failure to seek that approval before now was not satisfactory,” Justice Gleeson said.

“The reasons Mr Hird gave were, firstly, that it took several months for the company’s receivers to provide him with the company’s documents which comprised 95 boxes of materials.

“Mr Hird reviewed the documents and, in July 2017, prepared the relevant files for digital copying which was completed by September 2017.

“Mr Hird also had two computer hard drives containing data related to the company. He arranged for access to this data through a forensic assessment process, it being made available to him on 2 October 2017.

“Secondly, there was a short handover period and delay as a result of the departure of the solicitor at Slater + Gordon who previously had the carriage of the matter. Finally, Mr Hird suffered from ill health over the course of 2017 including a short period of hospitalisation.”

Slater + Gordon had specifically recommended to Hird in a letter dated May 31, 2016 that he apply to the courts before entering into a funding agreement.

Hird’s evidence in the post-deal application was that his “preliminary investigations would not be substantially advanced until if and when the approval of the Court was granted” so it seems the courts will overlook being overlooked if everything else seems in order.

His three year quest for funding meanwhile proves that the merits of the claim notwithstanding, it’s hard to attract litigation funders while receivers retain the essential information.