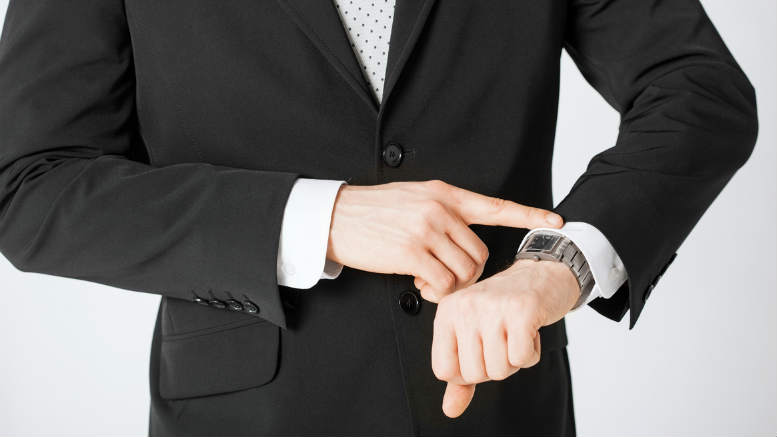 Everyone's waiting on someone, it seems. 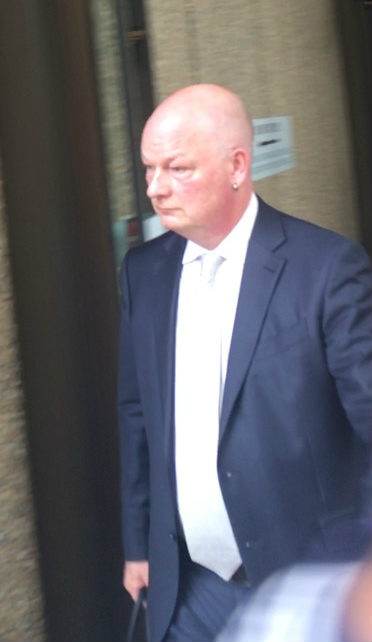 Listening to the proceedings in Coope Litigation Management (CLM) V Octaviar this week, SiN couldn’t but ponder whether the business of bankrolling litigation might not provide more than sufficient grist for even reality television’s mill.

Funding claims oxygenates the flames and on Monday CLM’s arsonist-in-chief Patrick Coope spent much of the day in the witness box at the NSW Supreme Court, hosing down insinuatory spot fires.

These were started by Adam Bell SC, counsel for Bentley’s Bill Fletcher and Kate Barnet in their capacity as general purpose liquidators (GPLs) of Octaviar Administration Pty Ltd and Octaviar Limited (OL).

Coope and the Bentleys’ pair have fallen out spectacularly over a deal entered into to fund a settlement with a major accounting firm which cannot be identified due to a suppression order imposed by Justice Michael Ball.

The deal with Coope Litigation Management (CLM) had two aspects, the first being a Mediation Funding Agreement (MFA). Under the terms of the MFA if mediation proved fruitful, CLM was entitled to its costs and to a premium.

Built into the MFA were conditions designed to accommodate a scenario where the liquidators required litigation funding in the event mediation failed.

Under the Litigation Funding Agreement (LFA) the premium CLM as funder was entitled to was double that allowed under the MFA. In an earlier judgment relating to these proceedings, Justice Robert McDougall described the difference between the two potential premiums as a very substantial sum of money.

But on Monday Coope was accused of withholding information that, if provided, would’ve extinguished CLM’s chances of reaping the higher premium. That delay, the liquidators allege, caused their clients losses.

The basis for the accusation came from email communications between Coope and British multi-millionaire Dan Craddock, who is co-founder and chairman of litigation funder Vannin Capital.

As well as being principal of Coope Litigation Management, Coope is managing director of Vannin Australasia. The court heard that CLM is funded by Vannin and by Craddock’s private equity outfit Bramden Investments, which is incorporated in the Isle of Man.

One email purportedly quoted Craddock as asking Coope if the settlement couldn’t be slowed by the adoption of a more “elaborate mechanism” so as to ensure CLM was fully exposed to any upside.

“I just thought they’d done a really bad job” – Patrick Coope when asked if he had described Octaviar’s liquidators as “hopeless and ineffectual”.

This included a provision to ensure that if CLM was to be a party to the settlement then it’s identity must remain anonymous, a condition which Bell said placed the liquidators at increased risk. He put it to Coope that what his boss was proposing was not only unethical but a breach of CLM’s conflict policy.

Coope rejected that assertion outright, arguing that throughout 2016 he had “hammered” Barnet and Fletcher to finalise the settlement deal. It was their failures, he insisted, that triggered the LFA terms, thereby entitling CLM to the larger premium. SiN sought comment from Craddock for inclusion in this article but no response was received prior to publication.

Bell also asked Coope if he had not described the Bentleys pair in emails between himself and Craddock and their legal advisers as “hopeless and ineffectual” but he told the court he just thought they had “done a really bad job”.

There was more in a similar vein demonstrating the ill will that has beset the parties and SiN will continue chronicling the proceedings when the battle between the funder and the liquidators returns this morning to the Big Brother House.