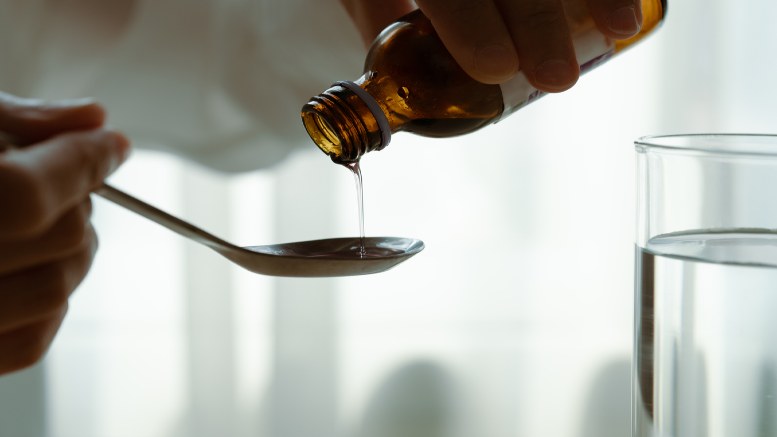 We’re sure Vannin Capital is a successful player in the oft-times lucrative litigation funding space but two insolvency-based bets it’s made in Queensland have proved troublesome.

Palmer could probably buy Vannin from its parent Fortress Investment Group with what he earns from his iron ore royalties in a few months.

Nor is the Queensland billionaire unaccustomed to litigating in support of his rights.

Despite appearing to have tied up adequate security prior to accepting the appointment initially as administrators of QNI, FTI Consulting’s John Park and Kelly-Anne Trenfield have had a torrid time battling the billionaire in pursuit of claims they’ve identified on behalf of QNI creditors, and what hurts them hurts whoever’s backing them.

But bankrolling the liquidators of failed Queensland property outfit Equititrust has also provided Vannin with reason to wonder if the sunshine state is accursed following a court’s insistence that Vannin pay security for the costs for an application brought by liquidators Richard Albarran and Blair Pleash in cash rather than via Vannin’s preferred option.

In Equititrust Limited v Tucker [2020] QSC 269 we learn that Vannin has insurance cover against its liability for adverse costs orders from AmTrust Europe Limited (AmTrust).

When ordered to put up security for costs for an application brought by Albarran and Pleash, the Equititrust defendants demanded $935,228.05 and $1,058,637.60 in security respectively be paid in cash into the court or the trust account of Albarran and Pleash’s solicitors.

That created a problem for the plaintiffs and their backer. Under the terms of the funding agreement between Vannin and the Hall Chadwick duo there was a maximum available for security for costs for each Equititrust defendant of $670,000.

Vannin proposed that the security be provided by way of deeds of indemnity, executed by AmTrust in favour of the defendants, together with $30,000 cash to be paid into Court to cover any potential enforcement costs against AmTrust in the United Kingdom if that ever became necessary.

Vannin regional managing director Tom McDonald told the court: “this is a matter on which Vannin cannot presently be dogmatic.

“…. if only a small sum was to be provided by way of cash and the lion’s share of any security by way of Deeds of Indemnity, Vannin would be more likely to elect to provide such security, as against an order that all security be given in cash, in which case, Vannin will almost certainly elect not to provide any security,” McDonald said.

“For reasons which I trust I have adequately explained, Vannin much prefers to provide any further security for costs by way of the Deeds of Indemnity.”

The defendants objected to what they declared was an attempt by Albarran and Pleash via their funder “to negotiate with the Court to find out what might be the least amount of variation to the originally non-variable form of AmTrust deed of indemnity to render it an acceptable form of security.

“They also complained about such a process occurring against the background of what they contended was a lack of transparency concerning the nature of the arrangements as between the plaintiff and Vannin and as between Vannin and AmTrust.

“If I did embark upon a fresh consideration of the question of the form of the security, they developed arguments that the proposed form was still unsatisfactory,” his honour said.

And in the end he agreed. When it’s a choice between cash or an insurer’s promise Queensland’s judge’s appear to prefer the former. Who would’ve thought? Support INO’s continued chronicling of the insolvency sector.