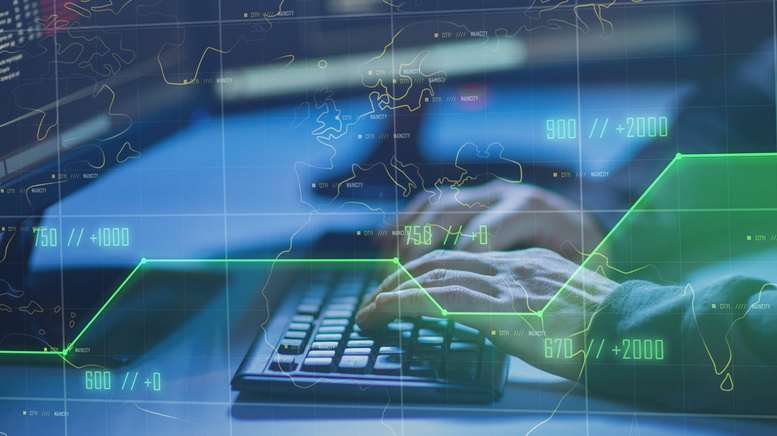 dVT duo Suelen McCallum and Riad Tayeh haven’t had the best of starts to the year of the sneezing pangolin with the Disciplinary Tribunal of Chartered Accountants Australia and New Zealand (CAANZ) dishing out fines and a professional censure in respect of a breach of the accounting profession’s byzantine APES code.

As well as being slugged $8,500 each for bringing discredit upon themselves, CAANZ and the accountancy profession, the tribunal ordered that dVT Group be subjected to a quality review “with the results of that quality review to be provided to the CAANZ Professional Conduct Committee (PCC).”

McCallum confirmed to iNO yesterday that the review has been completed and “no adverse findings were reported”.

She also confirmed that neither she or Tayeh had appealed the CAANZ decision, which comes a year after the Australian Restructuring Turnaround and Insolvency Association (ARITA) fined the pair $10,000 in relation to the same contravention – a breach of independence – committed when the pair accepted appointments as liquidators of Hemisphere Technologies Pty Ltd (HTPL) a month after they were paid $10,000 to produce a valuation for that company.

The valuation report was issued on December 16, 2016. Six days later and based on the value in that report HTPL’s assets were sold to related party Hemisphere Technologies Australia Pty Ltd for the price stated in the report.

The dVT duo accepted appointments as liquidators of the shell on January 17, 2017 and, according to the judgment of Justice Arthur Emmett In the matter of ACN 152 546 453 Pty Ltd (Formerly Hemisphere Technologies Pty Ltd (In Liq)) [2020] NSWSC 270, they then engaged their referrer, Nicholas Kaperonis of Alpha Nu Accountants, to undertake work for the company.

A major creditor of HTPL has since had Giles Woodgate of Woodgate & Co appointed special purpose liquidator (SPL) and in a judgment delivered last month, it emerged that Woodgate has identified potential claims against dVT Group in respect of the valuation and against dVT’s referrer, Alpha Nu, which was paid $35,000 on December 22, 2016.

“The Special Purpose Liquidator has formed the view that Alpha Nu were responsible for referring to dVT Consulting the work consisting of the obtaining of the Valuation Report, and, ultimately, securing the appointment of the Liquidators. On 19 January 2017, the Liquidators engaged Alpha Nu to undertake work in relation to the liquidation of the Company,” Justice Emmett said.

Further, Woodgate also obtained a report by Lonergan Edwards dated 9 April 2018, which concluded that the Valuation Report prepared by McCallum “understated the commercial value of the assets of the Company, and that the indicative value of the business operated by the Company, as at the time of Valuation Report, was between $775,000 and $930,000.

“On that basis, the Special Purpose Liquidator considers that the Company may have a potential claim against dVT Consulting for breach of contract or negligence in preparing the Valuation Report,” the judge said.

The report produced by McCallum valued HTPL at $368,451 before costs and realisations and administration and without claims of creditors.

CAANZ said it became aware of ARITA’s disciplinary actions in July 2019 and the matter was subsequently referred to the PCC.

In its findings, ARITA identified what it regarded as an intolerable conflict.

“The nature of the work undertaken, namely the preparation of [the Valuation] “to assist management in forming a view on the value to [Hemisphere] for purposes of negotiations in relation to the business value of [Hemisphere]” and the reliance on [the Valuation] for a pre-appointment sale of the business to a related party, would be subject to review by a liquidator thereby placing you in a position of actual conflict of interest…”; ARITA’s Professional Conduct Committee found in March 2019.